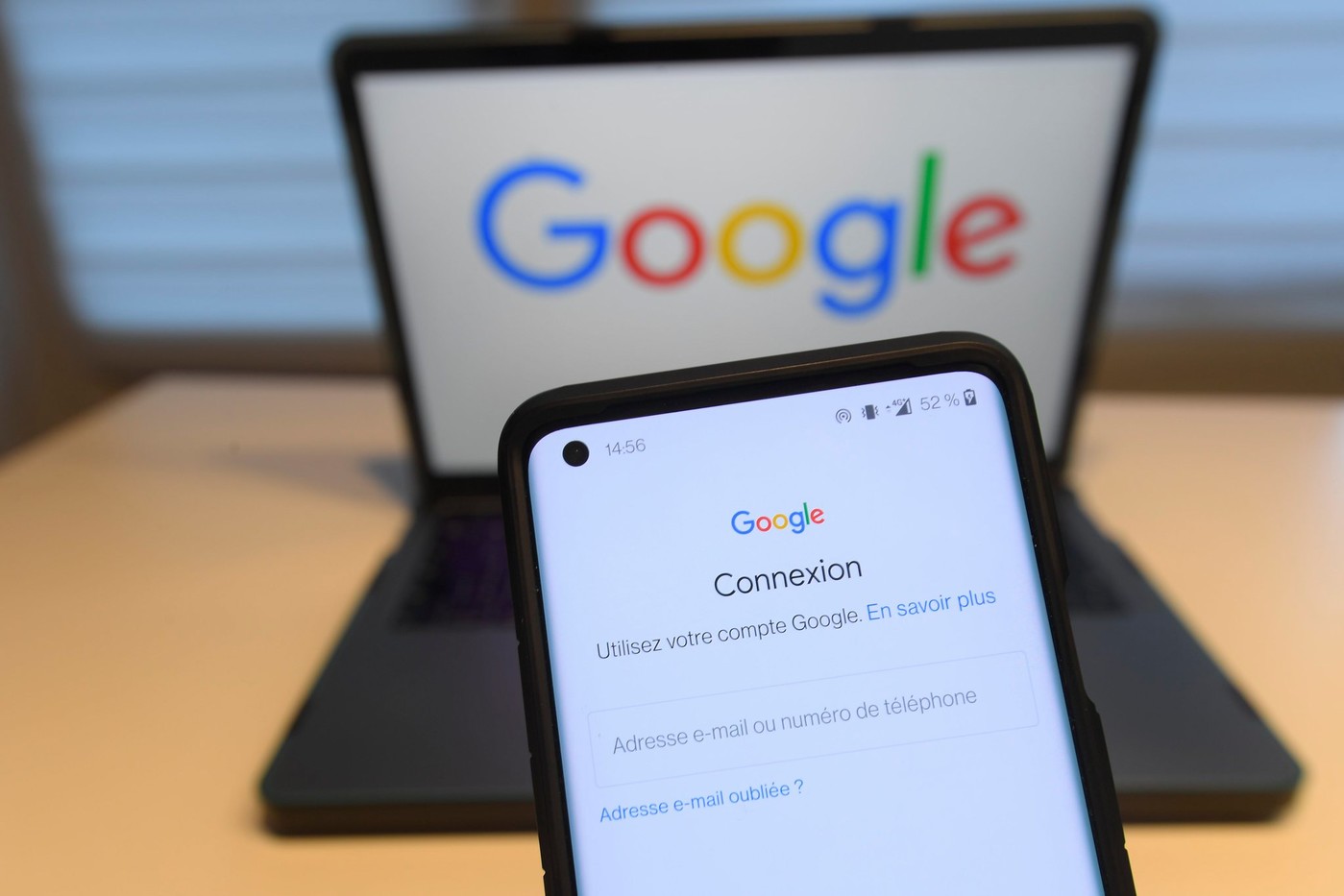 A massive blackout temporarily affected Google services such as Gmail and YouTube on Monday December 14th, tools that have become even more crucial with the rise of work and school at home since the start of the Covid-19 pandemic.

“At 3:47 am on the west coast of the United States, Google faced a failure of its identification and authentication system for about 45 minutes due to a quota issue on internal storage.”, said a spokesperson for the group. “Services requiring users to identify themselves to connect experienced high error rates during this period”, he added. The problem with the authentication system was fixed at 4:32 am and all services are now back to normal.

“We apologize to all who have been affected and will conduct a thorough follow-up to ensure this issue does not recur in the future.”, said the spokesperson.

→ READ. In the midst of the coronavirus epidemic, can the Internet withstand the peak of activity?

The outage had started to be reported by Internet users from several large geographical areas, while messages stamped #GoogleDown were multiplying, on Twitter in particular. Google then indicated on its dashboard that all its services were concerned, for “The majority of users”. The failure did not appear to be total, however, as some Google users could still access its services.

Disturbances that are not unusual

In addition to its famous search engine, Google offers a multitude of services, ranging from messaging to video sharing, maps and maps, storage of photos or documents, games, etc.

→ READ. Experience: my life without Google

Already omnipresent in the lives of many users, these tools have taken on increasing importance since the start of the pandemic. Around the world, many workers whose tasks are mainly performed on computers have been called upon to stay at home to prevent the spread of Covid-19, as have schoolchildren and students who teach online.

Disruptions to online service providers are not unusual. Amazon Web Services (AWS), the Amazon subsidiary specializing in on-demand cloud services for businesses and individuals, experienced a major technical outage in November. Even if it only lasted about an hour, it had touched, according to American media, the New York subway, the Roku streaming television service, or even dailies like the Wall Street Journal and the Washington Post.