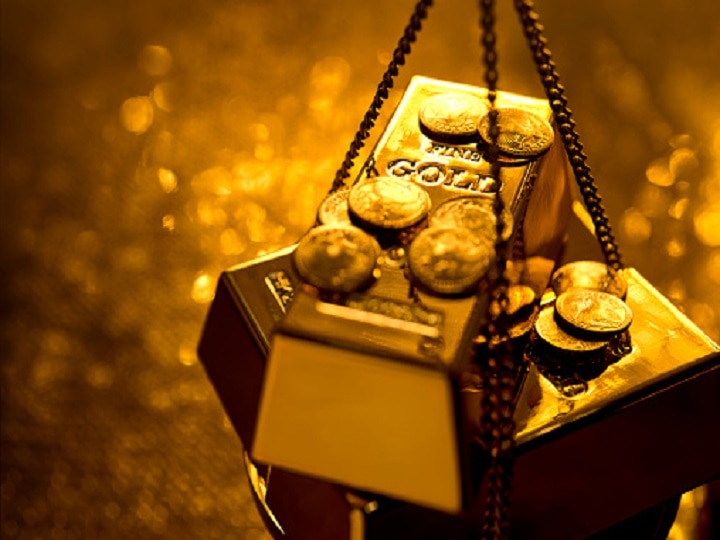 Gold-Silver Rates Today: The wedding season is about to begin in the country. Meanwhile, there are fluctuations in the prices of gold and silver. The glow of gold, which has been intensifying for several days, has faded a little today. Today, the price of 10 grams of gold has fallen to Rs 45 thousand 767 on MCX. At the same time, the price of one kg silver has fallen to 65 thousand 715 rupees on MCX.

Recently, there was a surge in gold and silver

Earlier, in the past days, the price of 10 grams of gold had seen an increase of 1.25 percent i.e. 600 rupees. There itself Silver became expensive by two per cent, ie Rs 1300 per kg. However, gold is expected to rise in the global market next week, because after the announcement of the stimulus package in the US, the hopes of further inflation may increase the interest of investors again.

According to traders, the price of gold in the bullion market of the country can go up to Rs 46,200 per 10 grams this week, whereas silver can see a level of Rs 69 thousand per kg. Ajay Kedia, director of Kedia Advisory, said that in the global market, gold may see up to $ 1,750 an ounce, while gold on the domestic futures market MCX can go up to Rs 45,800 per 10 grams, while silver has a price of Rs 67,000. Per kg level can be seen.

Demand for gold and silver rises as wedding season begins

At the same time, the traders of Sarafa Bazar tell that there is a great demand for the yellow metal in the country as the wedding season starts. National Bullion of India Bullion and Jewelers Association (IBJA) Surendra Mehta said that the demand for gold has increased due to the fall in the price of gold. At the same time, there has also been a strong increase in imports due to the reduction of import duties. He said that about 160 tonnes of gold were imported in the last month of March.

Corona’s havoc: With over 1 lakh 15 thousand new cases, all the records broken so far, the highest number of cases in the world in 24 hours