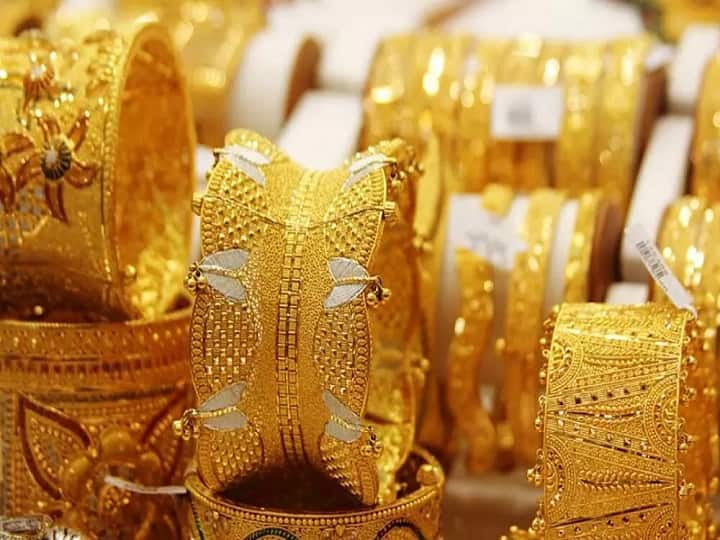 Gold Silver Price: Gold and silver prices in the country’s bullion market have increased in the last one week. Gold prices have increased to Rs 48272 per 10 grams. At the same time, silver has become Rs 68912 per kg. The price of 24 carat gold has increased by Rs 410 per 10 grams in a week.

Know price by missed call
Indian Bull and Jewelers Association does not issue rates on holidays and Saturdays, Sundays declared by the central government. You can know the retail price of 22 and 18 carat gold jewelery by giving a missed call to 8955664433. Rates will be sent to you via SMS after missed call.

Also read-
SBI has issued an alert for linking Aadhar and PAN card, failing which a fine of up to 10 thousand will have to be paid.