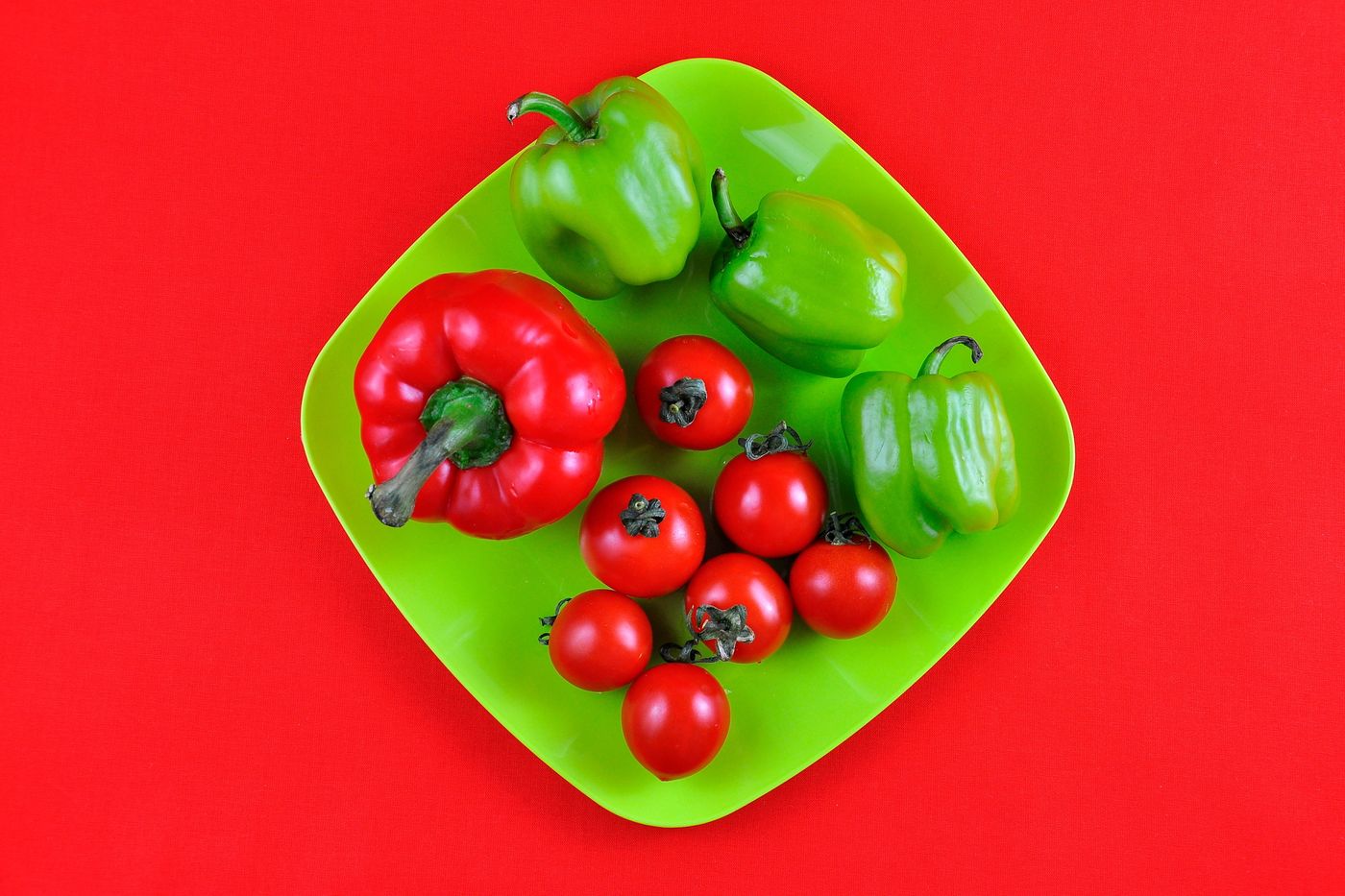 This weekend, curious young and old alike will once again be able to squeeze in between cows and goats at the Agricultural Show, which runs until March 6 in Paris. For professionals, this is an opportunity to take stock of developments in the sector. One of them still goes relatively unnoticed as it disrupts agriculture beyond our borders: gene editing.

The Crispr-Cas9 “revolution”, which won the Nobel Prize in Chemistry in 2020 for Frenchwoman Emmanuelle Charpentier, has made headlines for its ethically questionable applications in humans, between controversies around modified babies in China and hopes for healing of certain diseases, especially genetic ones. But it is first by the seeds that the revolution will be sown.

Modified wheat to save breakfast

The principle of genome editing is simple: cut a gene to replace it with another version. What make certain crops resistant to diseases for example, and thus reduce the intake of pesticides. “It is then a question of replacing the sensitive version of the gene with its resistant versionadvances Delphine Hourcade, “genomics and genetics” project manager at Arvalis-Institut du Végétal. The idea is to transfer a function that already exists or could exist. » Or even purely and simply remove an unwanted function, or at least modulate it.

In the UK, the government allowed trials of low-asparagine wheat late last year. This compound, natural in the cereal, promotes the formation of a substance classified “possibly carcinogenic” when the wheat is too toasted. “The plant needs asparagine, so there’s no question of suppressing it, but we can act on the genes so that production is minimal”, explains Delphine Hourcade. And, at the end of the chain, limit the harmful effects of charred toast.

Much faster than crossovers

Agronomists and amateur gardeners did not wait for modern genetics. Breeding and species selection have existed for millennia, even before the discovery of genes. But intervening directly on the plant genome significantly speeds up the process. And as such, the Crispr are champions. “All gene-editing technologies basically do the same thing: they cut DNA, explains Carine Giovannangeli, from the Genome Structure and Instability Laboratory at the National Museum of Natural History. What made Crispr-Cas9 so successful is its simplicity and speed. Where it took months or weeks before, now it only takes a few hours. »

This does not preclude great caution: the modified gene being likely to be used for something else, care must be taken to avoid unwanted effects. Because, sometimes, manipulation holds surprises – including good ones, by the way.

In China, biologists have succeeded in expressing in wheat a property of barley that resists white rot. This disease, caused by a fungus, is decimating food crops. Agronomists had tried conventional breeding to achieve resistant wheat, but the yield of this wheat was too low and farmers therefore preferred pesticides. With Crispr-Cas9, yields would hold due to an unintended change, a manipulation side effect.

On the side of the Union française des semenciers (UFS), there is no hiding the interest in genome editing, a new method “with great potential” which would allow “meeting the expectations of farmers and the entire chain up to the consumer”. “It remains to be seen exactly what this allows to do and not to do, temporizes Claude Tabel, at the head of the UFS. For the moment, there are some experiments on the side of French public research but the seed companies are waiting for a clarification of the regulatory landscape (read opposite). »

At Inrae, the National Institute for Agronomic Research, Fabien Nogué, a specialist in genome engineering, works precisely on tomatoes. “Inrae wants to use genome editing as part of a transition to agroecology, to make plants resistant to viruses rather than using pesticides”, advances the director of research.

One of the leads for tomatoes? The pepper. “A gene is involved in pepper resistance to a Potyvirus, carried by aphids and causing significant damage. This gene exists in tomatoes but the version present does not allow resistance, he continues. It is possible to modify the gene in the tomato to make it identical to that of the pepper. » The specialist is convinced: “Plants know more and more epidemics due to trade and climate change at work; tools will be needed to limit production losses while limiting pesticides. »

An idea that also motivated Argentina to sow fields of “HB4” wheat, manipulated to resist drought. In the United States, the University of Connecticut is working on very green lawns that require less water. That said, “tolerance to climate change is more complicated to establish than tolerance to disease, believes Delphine Hourcade. The latter only depend on a small number of genes, and are therefore easier to identify and modify”.

Genetically edited crops are already a commercial reality in some countries. Using another technique, those of Talen, the American company Calyxt has been selling oil-enriched soybeans since 2019. In Japan, a modified tomato has been on supermarket shelves for a few months. Sanatech Seed used Crispr-Cas9 to enrich it with Gaba acid, a molecule that the manufacturer promotes against hypertension.

What finally find tomatoes with taste? Not won. “Crispr-Cas9 can do a lot, but the taste of the tomato depends on its maturation, in particular, replies Fabien Nogué with a smile. Genome editing can help, but in combination with other approaches, such as classical breeding”.