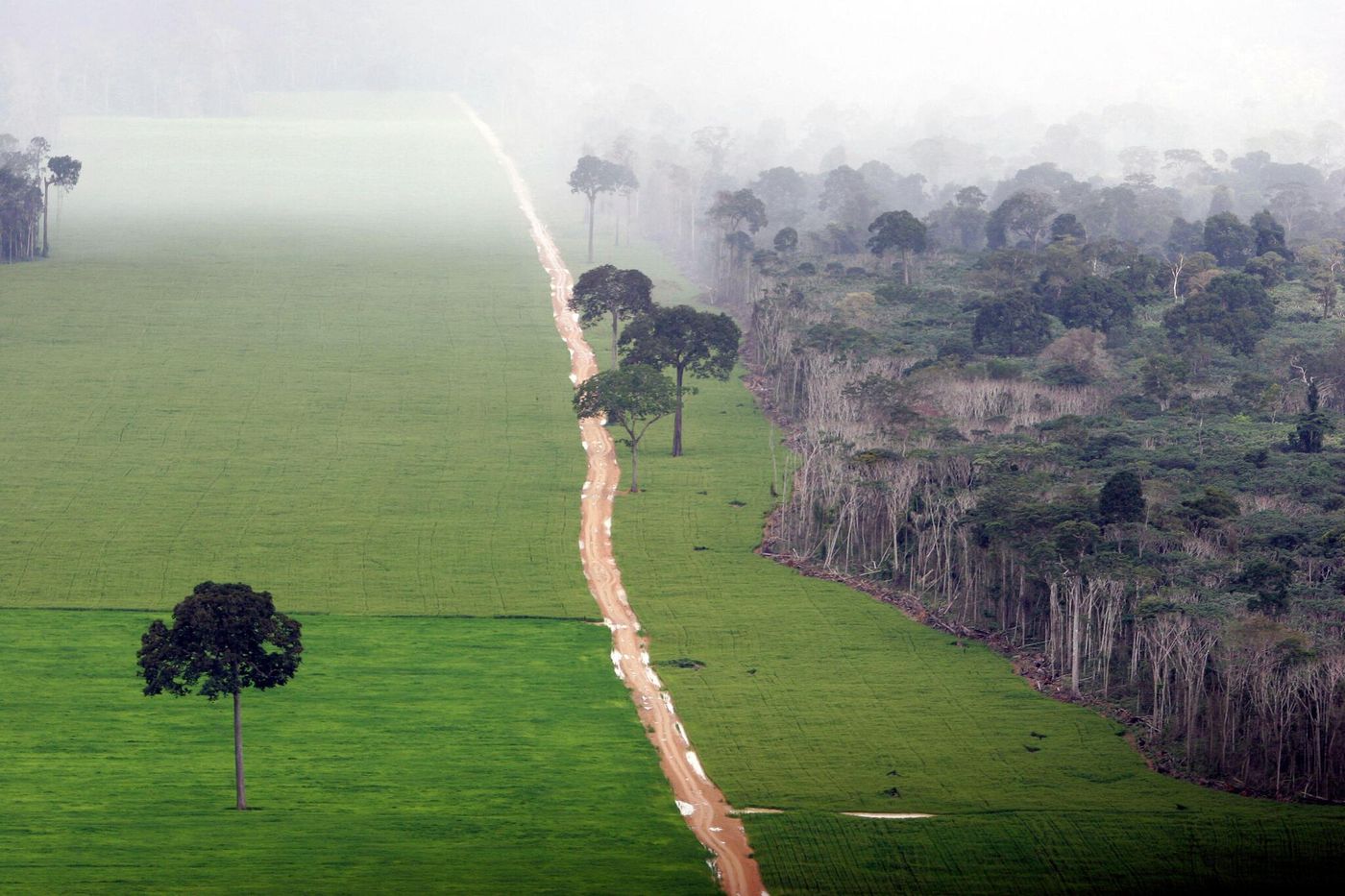 A few weeks after the publication of the latest IPCC climate report, a new alert study on the Amazon rainforest. By analyzing the biomass of this tropical forest since 1991, a German-British team found that, since the 2000s, it had been less and less able to recover.

→ CONTEXT. The IPCC is alarmed by the already “irreversible” impacts of climate change

“Resilience, i.e. the capacity of the forest to return to its initial state after a disturbance (fires, drought, deforestation, etc.) is increasingly slow”explains Chris Boulton, climate modeler and co-author of the study published in Nature Climate Change.

In 2005 and 2010, during major droughts and fires, the Amazon forest had already become a carbon emitter instead of capturing it as it usually does. “But these were punctual and momentary phenomena. This work demonstrates that the forest is continually losing its function and its capacity as a carbon sink.”describes Lilian Blanc, forest ecologist in the Forests and Societies unit of the CIRAD agronomic research center, who did not take part in the study. “And this loss of capacity is linear, it increases over time. »

→ UNDERSTAND. Climate: the Amazon at the heart of concerns

In the spring of 2021, a previous Franco-American study had already noted that between 2010 and 2019 the Brazilian part of the Amazon had become a carbon emitter, instead of being a storage sink, with losses 18% higher than the earnings. Ultimately, specialists fear a tipping point: with fewer trees and declining biodiversity, the effect is likely to be self-sustaining.

The drying up of “flying rivers”

The evapotranspiration of the trees (the rejection of water by the plants) will for example be reduced. The Amazonian forest currently produces “flying rivers”, masses of water in the form of steam, transported by the winds, and which will irrigate the land, especially during the dry season. Between fires, deforestation and droughts, the trees recede and those that remain “sweat” less. Wet cover is diminishing and flying rivers are drying up. And if it’s drier, there are fewer trees, and so on.

“The loss of resilience of the Amazon rainforest brings us dangerously close to the tipping point, and we must now count in decades and not in centuries”estimates Niklas Boers, of the Institute of the climate of Potsdam, in Germany, which took part in the work. “This biome will arguably be the fastest to topple over, long before the ice caps melt. »