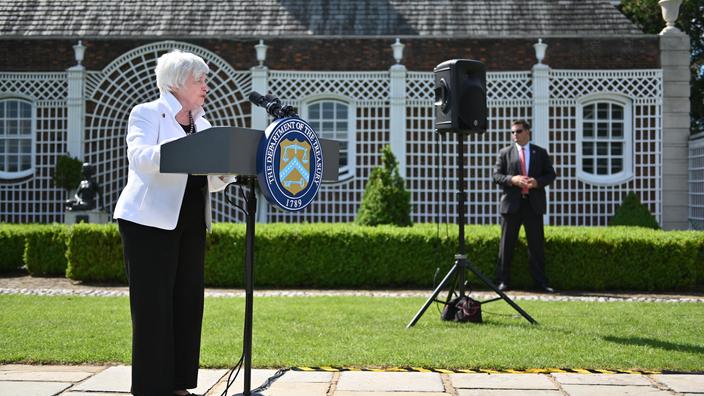 DECRYPTION – This reform should “constitute one of the most powerful tools in the fight against tax havens”, according to the deputy Bénédicte Peyrol.

The explosion sounded five years ago. By publishing, in the spring of 2016, France pocketed 372 million euros thanks to investigations, including the “Panama Papers”, the ICIJ, an international consortium of investigative journalists, unveils 11.5 million documents obtained by the Süddeutsche Zeitung. They come from the company Mossack Fonseca, based in Panama which manages offshore companies, more than 214,000 in this case. A spotlight on tax evasion which will have repercussions around the world. In 2017, the Paradise Papers will follow, denouncing the assets of dozens of personalities and multinationals placed in offshore companies. Practices not necessarily illegal but allowing its followers to reduce their taxes.

Tax evasion is as old as taxes. Over the decades, dozens of countries and autonomous territories have built their financial attractiveness on a low – even zero – corporate tax rate (IS) and legislation