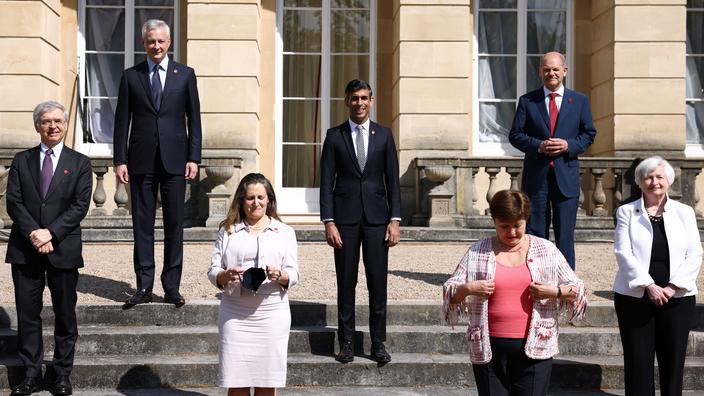 DECRYPTION – The G7 countries have agreed on a minimum global corporate tax rate of 15% and a reform to reduce tax evasion by digital giants.

Announced this Saturday, this agreement aims to better take into account the digitization of the economy and tax web giants more equitably. It is a real revolution which is looming with an in-depth modification of the international tax rules applying to large companies, some of which came from the 1920s. This reform has been discussed for four years between 138 countries, under the aegis of the ‘OECD. Obtaining an agreement between the G7 countries (United States, Canada, Japan, France, Germany, United Kingdom, Italy) was a decisive step.

The overhaul of taxation is based on two “pillars“. The first defines new tax distribution keys between the different countries where multinationals earn money. The second establishes a global minimum tax with a view to stopping the race for fiscal dumping. The G7 countries agreed on Saturday 5 June on a minimum rate of “at least 15%”.

Which companies will be affected?

Originally, the reform targeted the digital sector, with online