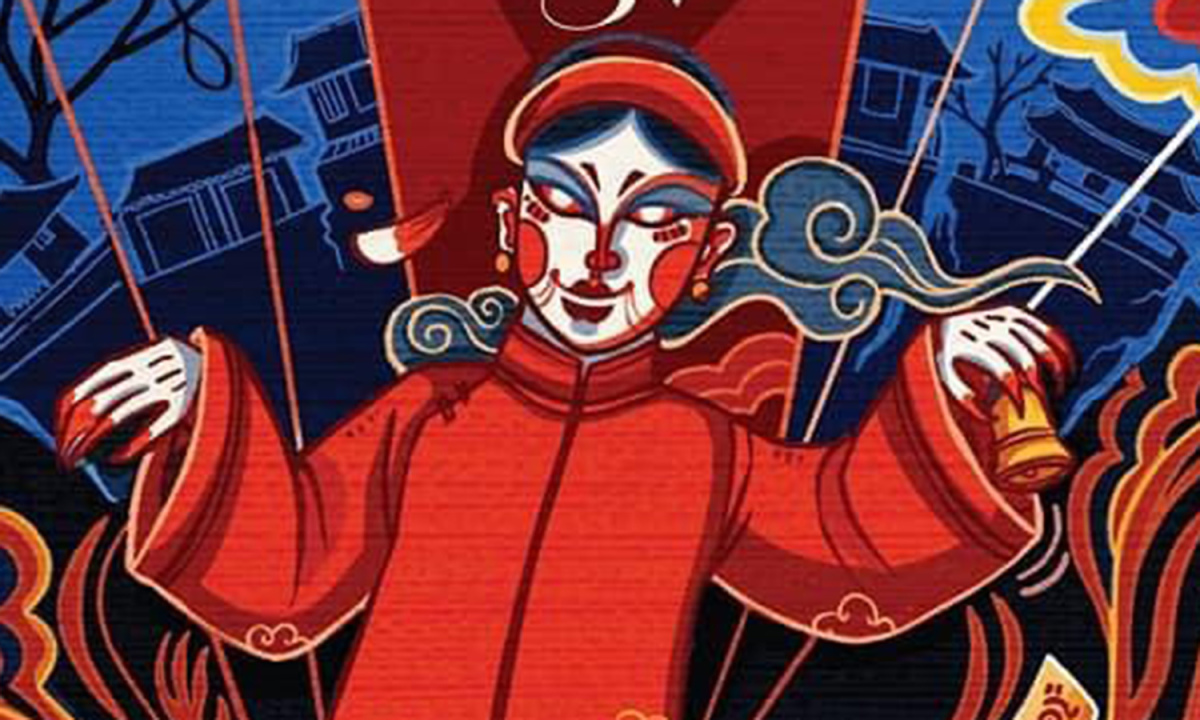 Tran Huu Tan – director of “Ghost stories near home” – adapted the novel “Tet in the village of hell” into a horror film.

The project is based on the work released earlier this year by writer Thao Trang. The film is set in a remote village, the people in the area are the descendants of a notorious bandit. Their ancestors had committed many massacres, so their descendants lived in fear of revenge. They did not dare to leave the village on their own, because they were afraid of the demonic forces around.

On the last night of the year, Mr. Thap – the village head – was warned in a dream that the village was about to encounter a great disaster. Events in a row happen, causing everyone to experience a scary Tet season. They turned suspiciously, to each other.

Tran Huu Tan came up with the idea to adapt the book after being given the book by a friend, impressed with the title of the work. He immediately contacted the author to make a deal to make a movie version. The director appreciates the content of the original work, because unlike many horror stories that focus on violence, the book describes fear through details of folklore and highland spirituality. Producer Hoang Quan expects the work to continue to deepen the area of ​​culture and beliefs in the country – a topic the team has pursued over the years.

The movie scene is located in Ha Giang. Tran Huu Tan said he wanted to exploit the beauty of the rocky plateau with mountains and ancient villages shrouded in fog in winter. The film is expected to be filmed at the end of the year, released in 2023.

The project is the fourth work of director Tran Huu Tan and producer Hoang Quan. Tran Huu Tan was born in 1983, started his career as a director of TVCs. His first feature film – Bac Kim Thang (2019) – was selected in the “A Window on Asian Cinema” branch (for outstanding films by Asian directors) at the Busan Festival (Korea). The work attracted attention when it was released in the country with a revenue of 40 billion dong.

Second movie – World forest (2021) – exploit the topic of survival, tells about a backpacker lost in Ta Nang Phan Dung. Third movie – Ghost stories near home – reached 53 billion dong after four days, is one of the highest revenue projects this year, even though the scenario has many holes.