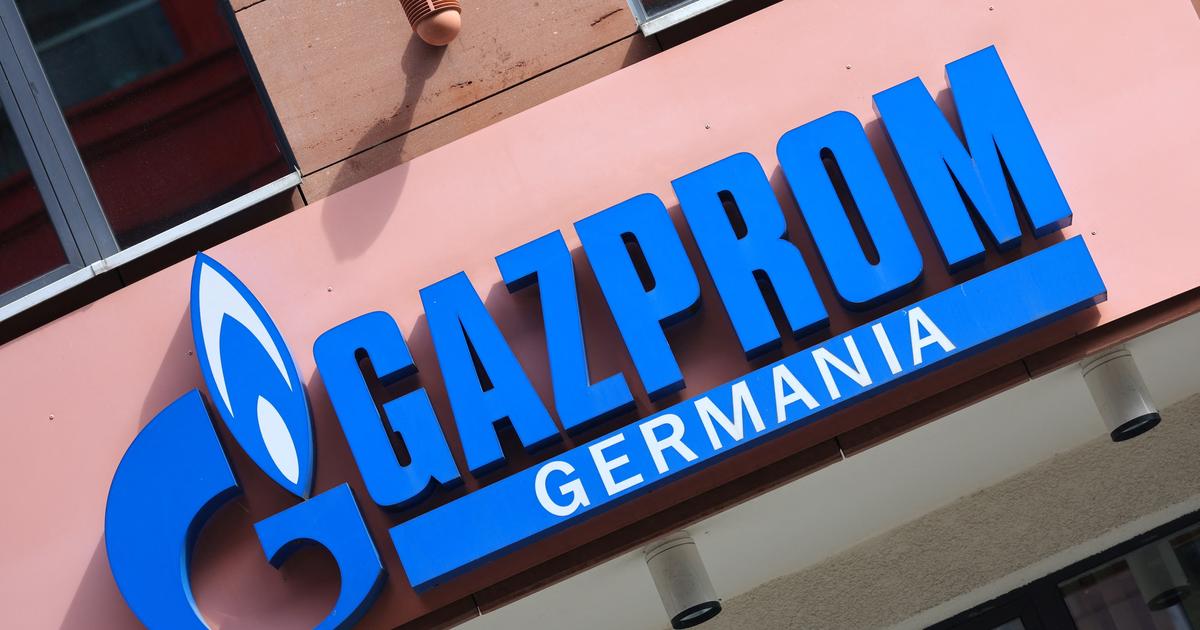 The Federal Network Agency will become the administrator of Gazprom Germania.

The German state is to take temporary control of the German subsidiary of the Russian giant Gazprom, due to its “importance for supplyin energy from Germany, announced the Minister of the Economy Robert Habeck.

Read alsoGazprom withdraws from its German and British subsidiaries

The federal network agency will become until September 30 the administrator of “Gazprom Germaniaof which Gazprom was the sole owner. However, the group announced on Friday its “withdrawalof this subsidiary, without immediately indicating a buyer, creating a blur on the future of the entity in the midst of a conflict over Russian gas. Gazprom’s subsidiaries are the operators of major gas and fuel storage infrastructures in Germany. Gazprom Germania in turn has several subsidiaries in the UK, Switzerland and the Czech Republic.

A desire to liquidate Gazprom Germania

“The government is doing what is necessary to ensure security of supply in Germany, and this includes not exposing energy infrastructure to arbitrary decisions by the Kremlin“, explained Robert Habeck during a press conference. “The voting rights of the owners of Gazprom Germania are transferred to the Federal Network Agency», the Bundesnetzagentur, which «can make all the decisions necessary to guarantee the supply“, detailed the minister.

On Friday, the Russian giant announced in a press release that it had “terminated its stake in Gazprom Germania and all its assets on March 31without detailing the new ownership structure. Berlin, however, says it hasgot to know» of an acquisition of the company by entities in the «uncertain origins“, which should have been reported to the government, and of a “will to liquidatefrom Gazprom Germania.

That “uncertainty about ownershipof Gazprom Germania and the need toguarantee security of supplyin the country’s energy sector prompted the ministry to take this exceptional measure.