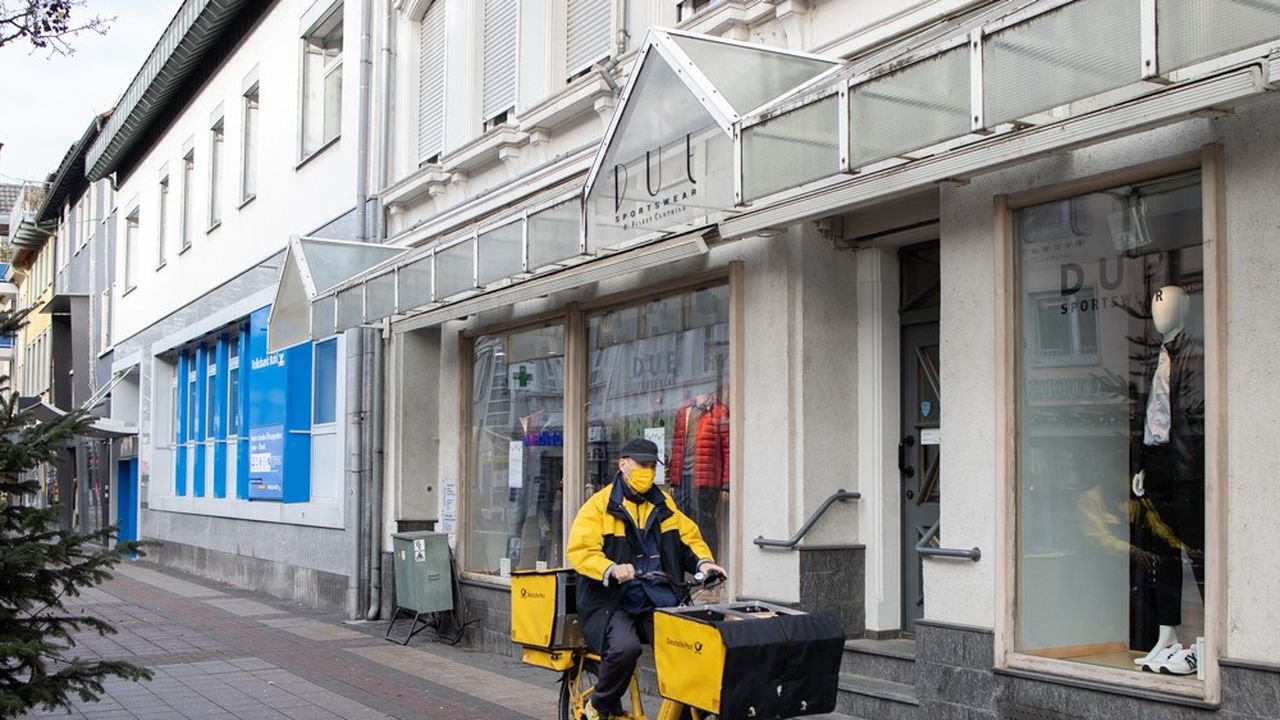 Distancing assessed by means of tracers in Deutsche Post warehouses, Vodafone employees practically 100% teleworking… German companies are switching to “crisis management” mode in the face of the Omicron variant. Most of them already applied the so-called “2G” rule, only authorizing staff cured of Covid or vaccinated to work on site. They are preparing to further strengthen their health plans after the holidays.

As of last week, the expert council, which supports the decisions of the public authorities, warned about the risks incurred by critical infrastructures, from the police to telecommunications, with a virus that is spreading more quickly. According to data announced on Monday, the number of cases of omicron variant infection increased by 17% in one day in Germany.

Faced with this acceleration, the leading German energy company, E.ON, launched a second vaccine booster campaign and reduced business trips to a minimum. Among the crisis scenarios, “we also plan to house our employees on site for network management,” said his spokesperson to the magazine “Stern”.

Its competitor RWE has also reduced business trips to “operational necessities”, indicates a survey conducted by the “Handelsblatt”. All contact persons, including those vaccinated and cured, are sent to quarantine for at least three days pending the result of a test.

At Deutsche Telekom, teleworking had been widely extended since the start of the pandemic for operating infrastructure and following up customers. In operational services, technicians now visit customers alone when possible. The teams were divided by two to avoid quarantining an entire department in the event of contamination. Energy supplier EnBW has also split its teams since December.

German banks which had accelerated the trend since the start of the pandemic already operate three-quarters from home.

In industry, health measures often prolong short-time working due to the disruption of supplies, such as the lack of semiconductors in the automobile. At Volkswagen, work will only resume in the first week of January at the historic plant in Wolfsburg and on January 10 in Emden, reports the “Handelsblatt”.

Through occupational medicine, between 80 and 98% of employees in large German companies are already fully vaccinated, a rate well above the national average which is painfully approaching 74%. More than 150 companies and brands have changed their slogan to support the new government’s vaccination campaign