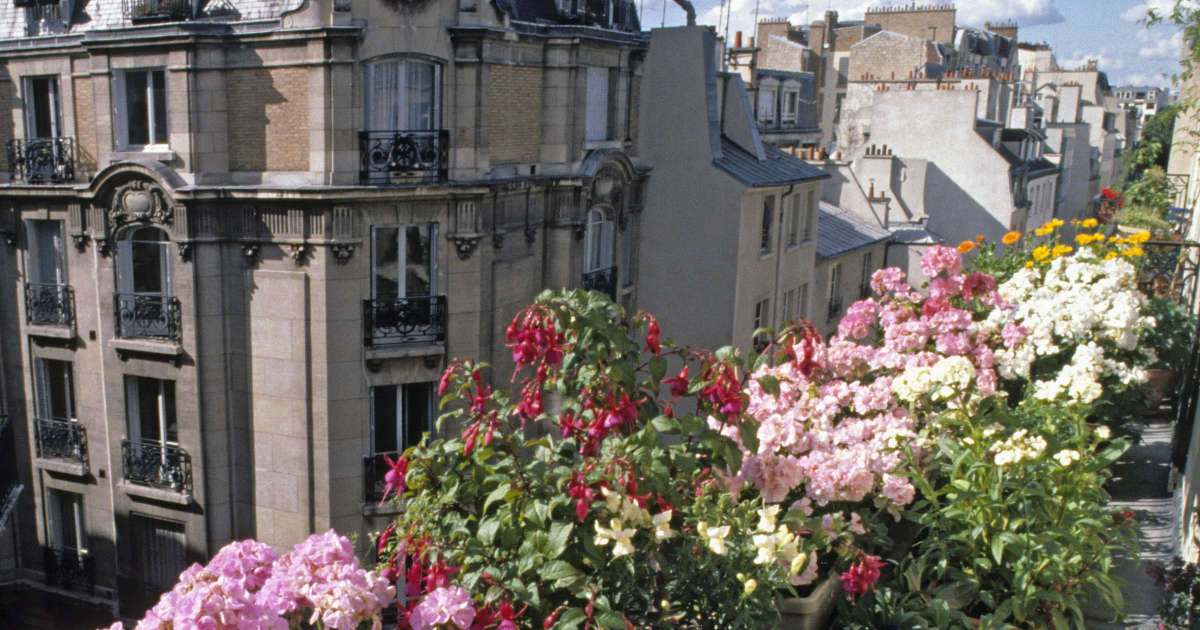 “At that time, a year ago, I had seven video meetings a day, and it was a real jungle. “ Last year, like millions of French people, Sonia was confined for the first time in her life. This ultra-active quinqua from the Parisian suburbs spends seven weeks ” in difficult personal conditions », With an exhausting supervisory workload. But when she talks about “Jungle”, she is not thinking of the rapid introduction of teleworking, of the sequence of “remote” meetings, nor of the repeated hiccups they cause. No, his “Real jungle”, these are his tomato plants.

“During the first confinement, they were my obsession, she confides today, they helped me hold on. “ By chance, she had found them in a hardware store open in her neighborhood, then installed in two abandoned bins on her long balcony. Little by little, his pampered plants formed a green and red hedge masking the city, and they were a breath of fresh air for his spinning neurons, a “face-to-face” task that feels good. In short, his plant of salvation.

Sonia is not an isolated case. Last year, expenditure on trees, plants and outdoor flowers (excluding cemetery) by French people in towns with at least 100,000 inhabitants increased by 4%, while that of the general population fell by 2% (1). Yes, by revegetating their environment, the urbanites saved the market! For some products of the