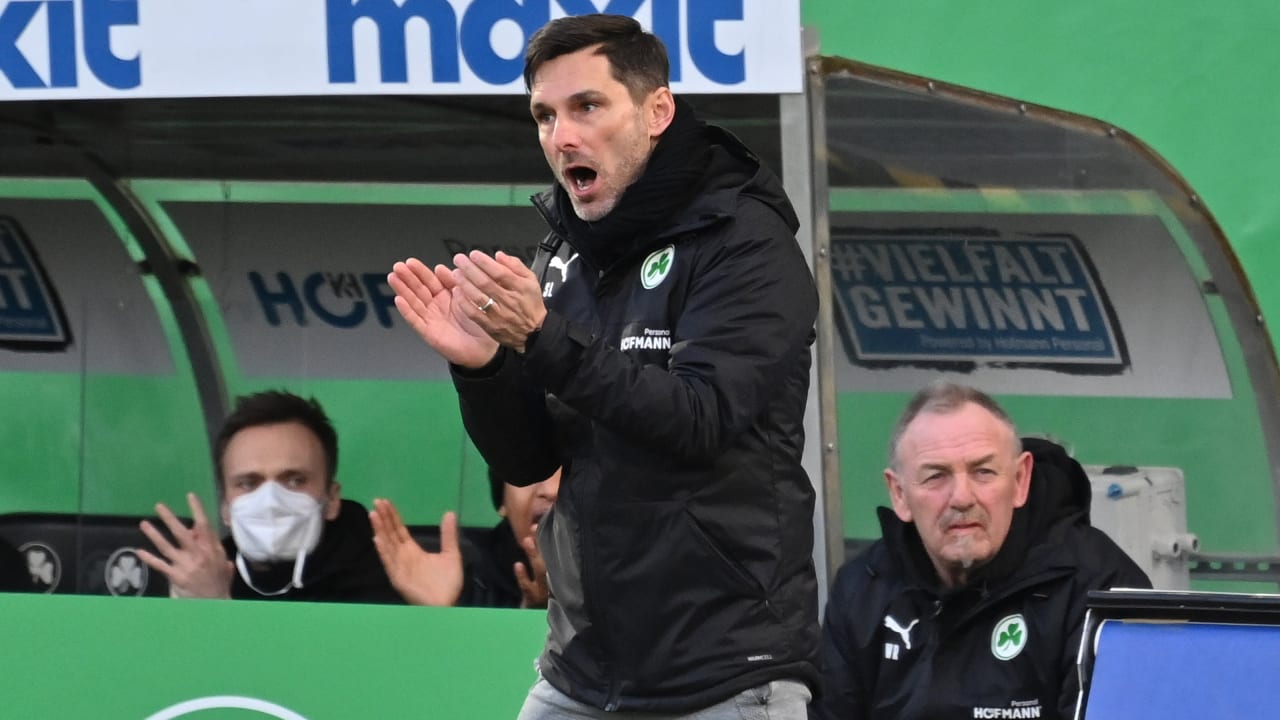 After the 2: 4 against Bochum and the 1: 1 against Salzburg, the Munich team should also struggle against the cloverleaf (3.30 p.m.) on Sunday. In any case, nobody wants to freeze in awe at the bottom of the table against the record champions. Coach Stefan Leitl (44) demands joy instead of fear: “It would be bad if we went to Munich with fear and approached this game like that. It’s a highlight to play in Munich against perhaps the best club in the world.”

For a good result, the people of Fürth will certainly need the much-cited match luck. But the Franconians don’t want to rely on that alone: ​​”We know what we have to do,” assures the head coach: “That we need a high level of willingness to run, that we need intensity and that we need small distances to get into duels. Then we can be gross.”

In any case, the bottom of the table has gained the necessary self-confidence in the past few weeks (only two bankruptcies in eight games).