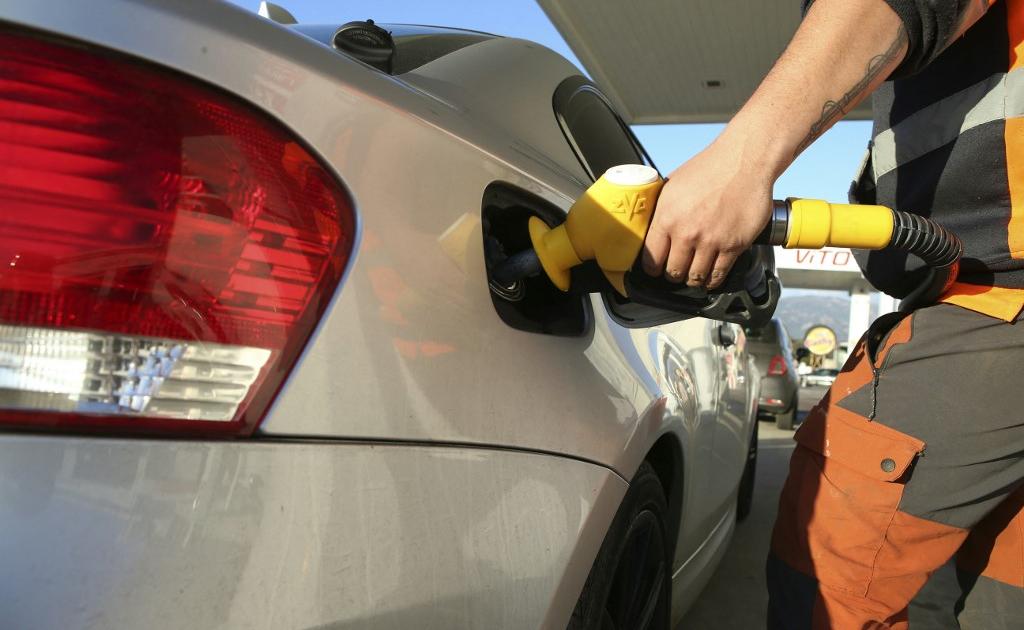 In one week, diesel and gasoline have seen their prices increase by around six cents. The average bill is at its highest for more than a month.

Uncertainty weighs more and more on household wallets. Last week, according to statements from the Ministry of Ecological Transition, prices at the pump started to rise again. On Friday, on average, a liter of diesel cost 1.9440 euros, or 6.4 cents more in just seven days. Enough to increase the bill for millions of consumers and come dangerously close to two euros per liter.

Similarly, petrol saw its price jump over a week, around six cents for SP95, SP95-E10 and SP98. These three fuels go back above the 1.8 euro mark, on average, and even 1.9 euro for the third, reaching 1.9181 euro per liter. They are also experiencing their largest increase since April 22 for diesel, and since mid-March for gasoline.

In three weeks, from mid-April to May 6, the liter of diesel has therefore increased by 13 cents, and that of SP95-E10 by nearly 9 cents. Overall, prices at the pump remain below the level at the end of March, before the entry into force of the rebate at the pump of fifteen to eighteen centimes per litre. But the massive gap observed before and after the start of this measure has been significantly reduced by price increases. On March 25, thus, a liter of diesel cost 2.1165 euros on average, against 1.8116 euros on April 15. A gap of 30.5 cents, which has since shrunk to 17.3 cents.

Uncertainty on the European embargo

These notable increases over the past few weeks can be explained by the increase in the price of raw materials and processed products on the markets. Between April 25 and May 6, a barrel of Brent saw its price increase by ten dollars, exceeding the 110 dollar mark. “On a weekly average, the Brent spot price stood at $110/b, up significantly by 6%“, noted IFPEN, this Monday.

Contradictory movements are observed by the markets. On the one hand, the strategyzero covidfrom China can limit activity, and therefore demand. On the other hand, the war in Ukraine and the increasingly specific threats of a European embargo on Russian oil and petroleum products are driving up prices. And this, in a context where producing countries remain cautious.

Fuel prices therefore remain volatile, fluctuating with the economic climate. For their part, the Europeans have been trying to agree for several days on the embargo on Russian oil desired by several capitals as well as by the Commission. If a “agreement in principlewas found, the terms of execution remain, at this time, unclear.

In France, the executive wishes to set in motion, as of this summer, a “exceptional law for purchasing powerin order to support households in the face of inflation, which affects fuel in particular. Existing measures such as the blocking of the regulated gas price and compensation on gasoline could be extended over time, and other, more targeted measures could emerge from the discussions.

SEE ALSO – “Why does the State not freeze taxes?”: faced with rising fuel prices, snail operations in Brittany