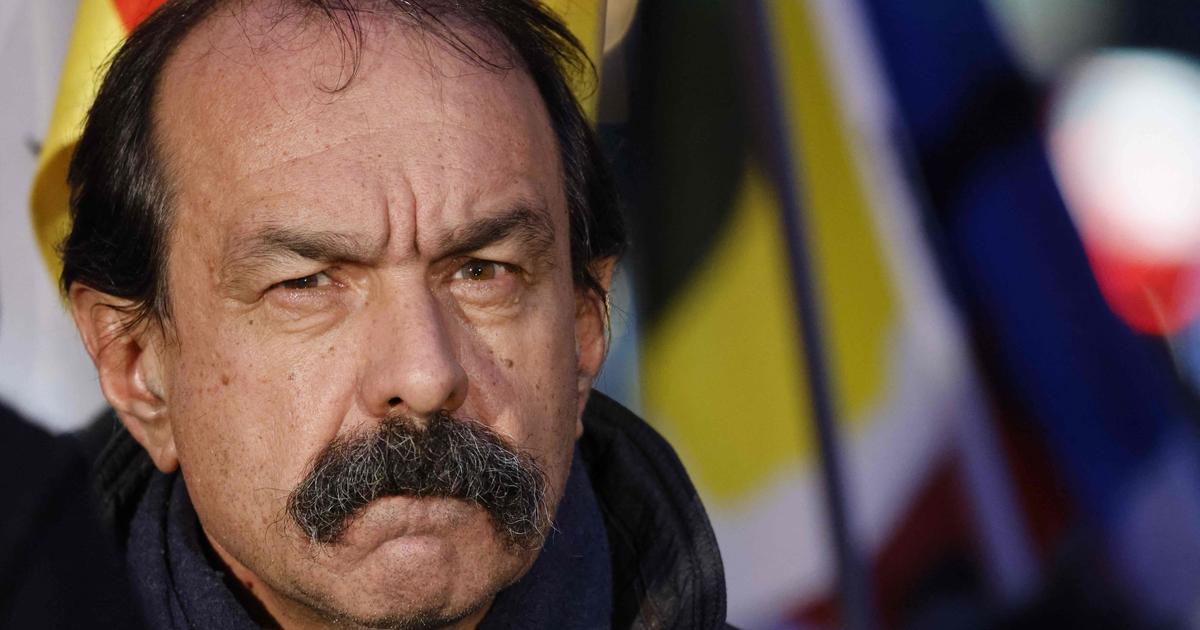 The secretary general of the CGT believes that the social partners will be little listened to in the development of the resilience plan.

The rise does not seem to want to stop. While the price of fuels reached record levels, with unleaded 95 at 1.87 euros per liter, and 1.88 euros per liter of diesel, according to the weekly statement from the Ministry of Ecological Transition. Faced with these levels which are affecting the purchasing power of French motorists, the general secretary of the CGT regrets that the government remains “straight in his bootsand refuses a reduction in fuel taxes.

Read alsoRising fuel prices: how the French are adapting to the situation

The number one of the CGT spoke on RMC the day after a meeting of the social partners in Matignon devoted to the future “resilience planfor companies affected by the conflict in Ukraine, which is due to be presented next week. Asked about the proposals of his union, he mentioned “two major things: firstly not to evacuate the problems which existed before the war in Ukraine» and in particular the question of purchasing power, which «remains a real topic“.

SEE ALSO – “It costs 200 euros per month more”: Parisians worried about the rise in the price of gasoline

“Straight in his boots”

“Then lower taxes, especially on fuel“, he added, while indicating that the Minister of the Economy, Bruno Le Maire, had “quite violently“confirmed on Tuesday that he would not touch these taxes, remaining”straight in his boots“. “It’s a paradox because we are being told tax cuts in all directions and on the most unfair tax like VAT, which penalizes everyone and especially low wages, we refuse to lower it“, he added.

Philippe Martinez pleaded for support measures for highly impacted sectors such as agriculture or industry, with for employees in these sectors the return of systems put in place during the health crisis such as partial unemployment.

Read alsoEnergy prices: an untenable situation for some companies

Asked about the aid that could be provided to employees who have to travel to work and are affected by the rise in fuel prices, he estimated that “employers can increase the transport bonus» or pleaded for «review public transport policy“. But, he lamented,yesterday it was to listen to us, it’s a bit like usual: ‘we listen to you and then we will do what we have decided’“.