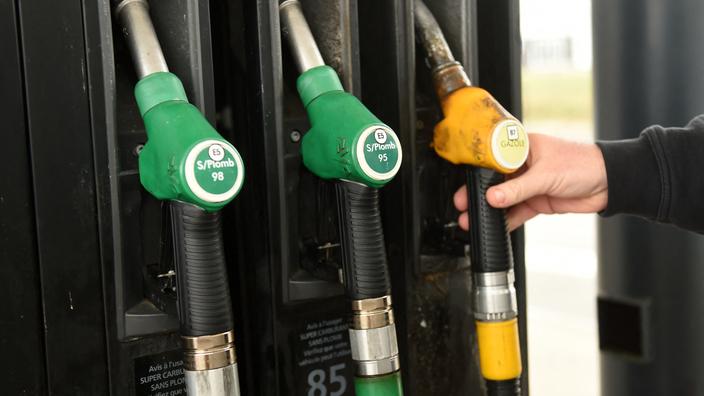 E.Leclerc and Intermarché sell fuel at cost price, while it costs 1 euro at Casino thanks to a voucher system.

Read alsoLarge retailers: what do “at cost price” operations hide?

At E.Leclerc, this weekend marks the start of its new cost-price fuel operation. From this Saturday until March 6, gasoline and diesel will be sold every weekend without any margin in the approximately 700 service stations in its network. An initiative set up toprotect purchasing powerof the French, explains Michel-Edouard Leclerc, president of the strategic committee of the E.Leclerc centers, in a press release. The brand had set up similar operations in October and then during the last Christmas holidays.

Fuel at 1 euro at Casino

At Intermarché, fuels are offered at cost since Friday morning, and until Saturday evening, in the majority of its service stations. The precise list of some 1,200 stores concerned is available on the brand’s website. Intermarché specifies that the operation “ends on Saturday at store closing time“.

Read alsoGasoline or diesel: where to find fuel at the best price near you?

Finally, Casino offers since Friday and until Saturday evening the liter of fuel at 1 euro in 72 Géant Casino hypermarkets. In concrete terms, customers fill up as usual, and then collect at the reception of their store a voucher equivalent to the difference between the actual amount of their fill-up and its supposed amount if the liter were at 1 euro. This is not a first for the distributor, which had proposed this same operation between October and November last.