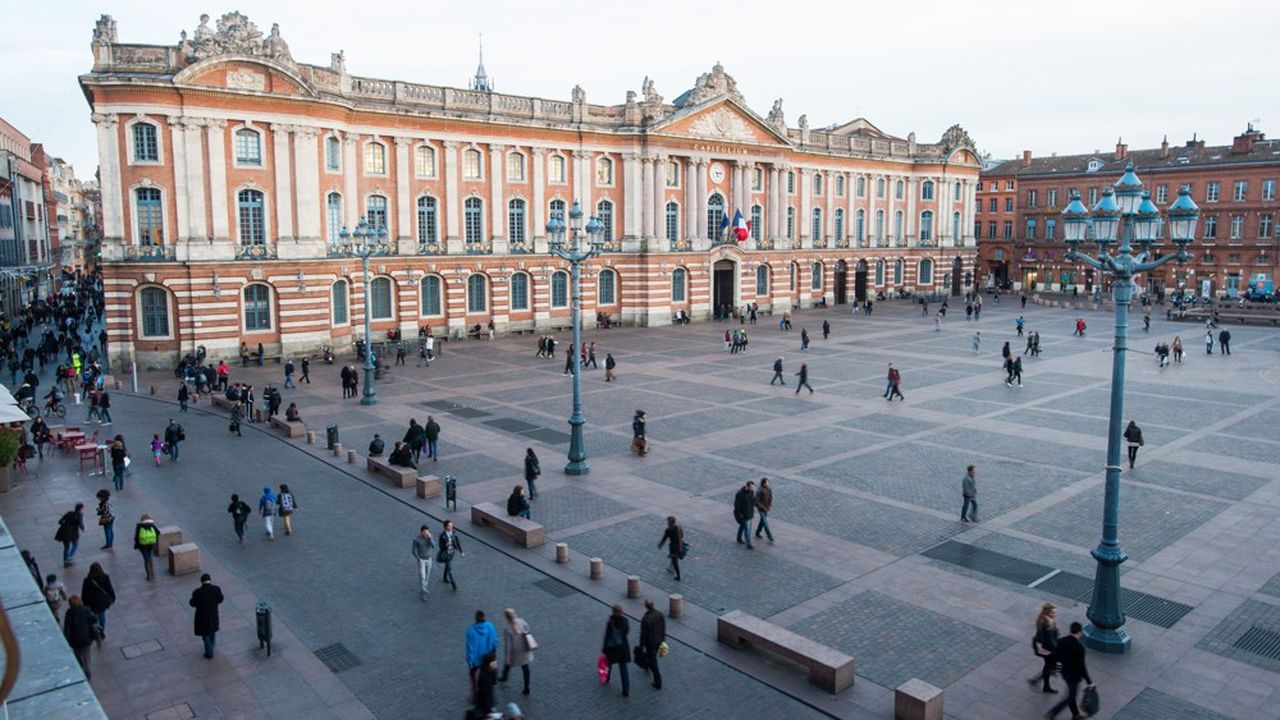 A peak at 69.3 million inhabitants in 2044 then a drop to 68.1 million in 2070. A year ago, INSEE delivered its 50-year evolution forecasts for the French population. But behind these figures hide contrasting developments depending on the territory, shows a new study that the Institute publishes on Thursday.

The contrast is striking with the period 1995-2018 when the number of inhabitants increased, with an annual growth varying between 0.13% and 1.18%. The most radical break in pace concerns five regions which saw this trend turn around in 2015 when they reached their demographic peak: Bourgogne-Franche-Comté, Centre-Val de Loire, Grand Est, Normandy and Hauts -of France.

The south and the west more spared

But all regions will be impacted, at least by a serious brake on the progression of their population when it is not a drop. INSEE observes that “between 2018 and 2050, the population would increase more slowly in two thirds of metropolitan regions and would continue to decrease in the remaining third”. And “between 2050 and 2070, population growth would not exceed 0.1% in any region,” adds the institute.

The most spared would be the only regions in the South and West, with a significant increase in the population overall over the period 2018-2070, according to the central scenario adopted by INSEE, which is based on the hypothesis of a stable fertility at 1.8 children per woman, regular gains in life expectancy to reach 90 years for women and 87.5 years for men as well as a positive migratory balance of 70,000 people per year.