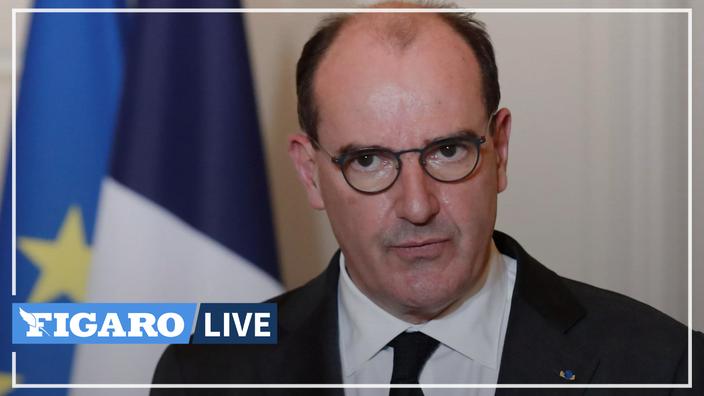 The frost episode affected 10 of the 13 French regions this week.

Prime Minister Jean Castex promised on Saturday “exceptional envelopes”To help farmers cope with the frost episode which this week affected 10 of the 13 French regions, announcing the immediate removal of the cap from the compensation scheme for agricultural disasters.

Read also :At the bedside of the vineyards, a nightmare of fire and ice

The government also has “use all the means at our disposal in such circumstances, in particular in relation to the charges“, and go “bring together bankers, insurers and all the actors who will be able to be mobilizedTo respond to this crisis, he added after visiting a farm in Ardèche.

“To you, farmers who, throughout France, have fought tirelessly, night after night, to protect the fruits of your labor, I want to tell you our full support in this fight.“, For his part said Emmanuel Macron in a tweet. “Hold on tight ! We are by your side and will remain so.“

The frost that covered a large part of France this week is shaping up to be one of the worst in decades, with many crops, especially vineyards and orchards, having been hit from north to south of the country. The agricultural disaster regime, triggered on Friday by the government, compensates for crop losses and losses of funds caused by abnormal variations in the intensity of a natural climatic agent (drought, flood, frost …).

The Agricultural Disaster Fund is funded by a 5.5% tax on compulsory insurance. This contribution is capped at 60 million euros per year and the State supplements it with subsidies up to the needs in the event of major climatic disasters.

“We will have to go further by freeing up exceptional budgets motivated by this exceptional situation.“Jean Castex explained on Saturday, assuring that”the government, the state will assume its responsibilities“. Faced with climatic phenomena which “tend to be repeated, we can see that all this is linked to the climate change that is at work», Added the Prime Minister.

Read also :“We meet in the morning on our farms, with tears in our eyes …” After the frost, the winegrowers heal their wounds

According to him, it will be necessary “continue and expand structural actionsTo adapt agriculture and the entire economy to this change, notably through the next European Common Agricultural Policy (CAP) and the climate bill currently under discussion in the National Assembly. “France needs, and it is also a question of sovereignty, a strong agriculture», Insisted Jean Castex at the end of his intervention in Colombier-le-Cardinal.