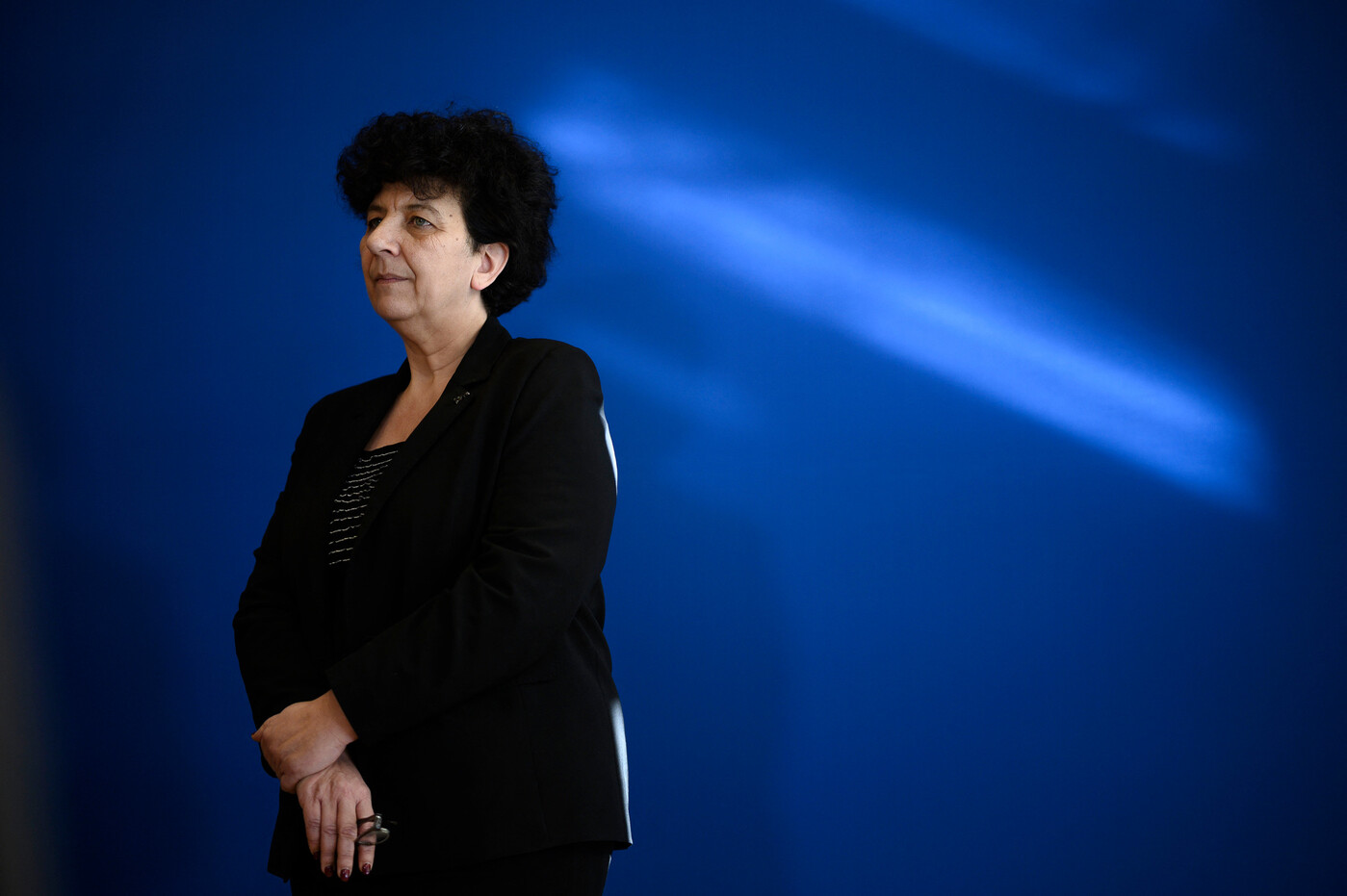 The cross : You have launched a working group on body donation, the conclusions of which have just been given to you. What are the lessons learned from Descartes’ mass grave scandal?

Frédérique Vidal: We have seen how lacking in regulations and legislation regarding body donation centers. The only existing law dated from… 1887. The bioethics bill, currently under examination, will allow us to recast all of these regulations.

→ INVESTIGATION. Donation of the body to science, between conviction and pragmatism

This issue must be resolved within a demanding ethical framework: informed consent from the donor and information to families, establishment of a multidisciplinary committee and essential free access. With regard to consent, a charter will explain what the donation of the body consists of, how it will be preserved, the different uses that can be made of it: training in anatomy, improvement of surgical practices, etc.

Wasn’t that the case so far?

FV: There are 28 body donation centers in France, and each had its own way of operating. The consent form, this time, will indicate more precisely the wishes of the deceased, the relationships to have with relatives at the time of death or funeral.

Until now, when a person decided to donate their body, the family lacked time to mourn … As for the funeral, if the donor had not explicitly expressed it, the ashes were not necessarily returned to the family after the anatomical work carried out on the body …

In Descartes, some bodies were sold to manufacturers, to the army… How to control the use?

FV: By defining much more clearly what are the areas of use of the body, which can only concern learning or research. The idea is to have an internal committee made up of qualified people from universities, grandes écoles, but also other disciplines (human sciences, social sciences), as well as representatives of civil society.

It is important that we can clearly specify when the human body remains an essential support. Giving body to industry will remain possible, but if, and only if, an agreement is signed between the organization in question and the body donation center. The ministry will have to issue specific authorizations in this direction. Everything will be done to ensure that the serious abuses you mention can never happen again.

In medicine, then, we cannot do without the human body?

FV: Many countries have thought that simulation could replace the donation of bodies. However, we observe that this is practically impossible. Italy, which had abandoned body donation in 1970, adopted a new law on the subject in 2020.

Donating your body to science costs the donor or their family money. The report recommends making it free …

FV: Free donation is a pillar of French bioethics. Until now, depending on the centers, the donor’s family had to pay a contribution to the transport costs. From now on, we assume that a donation is a donation and we will cover the costs generated.

You will be on the benches of the Assembly over the next few days, to carry the research component of the bioethics law. The text authorizes the creation of chimeric embryos. Should we be worried?

FV: The text puts an end to a legal vagueness on the subject. He re-explains that it is totally forbidden to add animal cells to a human embryo. And we regulate the injection of human cells into an animal embryo, which was not the case before. Human embryos are destroyed after 14 days. However, there are stages of human development, which need to be studied, beyond.

Are there no alternatives to this research?

FV: Researchers use them when possible and necessary. There have been 26 embryo research authorizations since 2004. We have to trust them.

→ ANALYSIS. Bioethics law: does the extension of the PMA enshrine a “right to the child”?

The flagship measure of the bioethics law is the extension of assisted reproduction to all women. In Great Britain, due to a shortage of gametes, doctors are forced to call on foreign clinics which pay donors …

FV: The absolute free donation, whether it is blood, gametes or even body is one of the major reminders affirmed by this bill.

Frédéric Dardel, biologist and former president of the University of Paris-Descartes, was indicted on Friday, June 4 as part of the investigation into the scandal of the Center du don des corps, for “Attack on the integrity of a corpse”, according to AFP. Paris-Descartes University and two preparers are already prosecuted in this case. Several donor families have taken action.