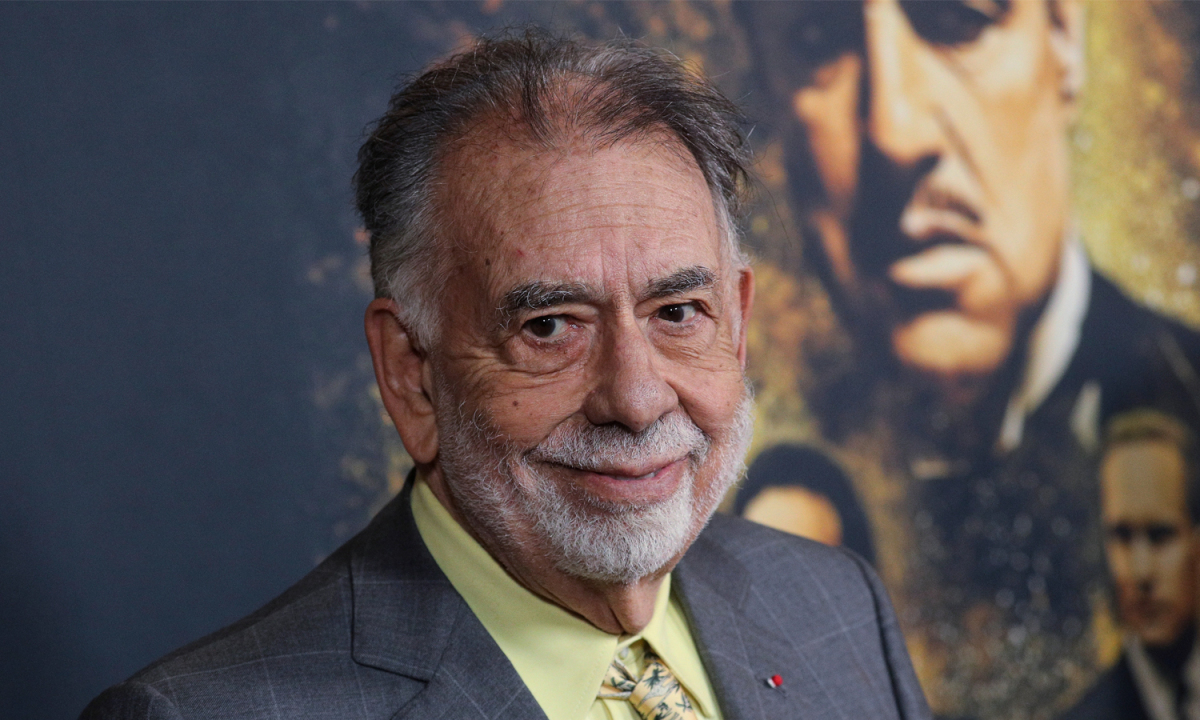 Director Francis Ford Coppola once turned down “The Godfather” because he didn’t like the original Mario Puzo novel.

Coppola gives an interview Variety the opportunity to receive a star on the Hollywood Walk of Fame on March 21 and celebrate the 50th anniversary of the film’s release The Godfather: “I used to think it was going to be a special failure. When you make movies that go against the trend, those works are very challenging. You don’t do what people expect to see.”

The American director thinks that Hollywood has never had a movie like it The Godfather in the 1970s. He worried the project would fail miserably at the box office upon its release. However, Coppola said he will still love his work whether it succeeds or not. He was determined to do it The Godfather according to their own desires, far from the Hollywood filmmaking formula at that time.

“You’re always stressed when a movie hits theaters because you want it to sell well, but it’s not in your control. The best thing is the test of time. When the audience is still interested in your work after 50 years. years, that’s a bonus for me,” added the director.

In the interview, Coppola also revealed that he was initially less enthusiastic about the project because he did not like the original novel by novelist Mario Puzo. “He wrote many wonderful works. However, Puzo wrote The Godfather for the purpose of making money. He loves his family and wants to take good care of them. So Puzo came out with a novel that he thought would sell. However, it is quite a market piece.”

Coppola said that Mario Puzo did not develop many good details in the story, but focused on writing in a classical direction, like the style of Shakespeare’s works. However, the director said he respected the writer. “One of the best things to do The Godfather is to know Puzo. He is a wonderful person. That’s why I put the writer’s name above the movie title. That is The Godfather by Mario Puzo, not The Godfather by Francis Ford Coppola,” said the director.

Francis Ford Coppola, born in 1939, is one of the most famous filmmakers in the world. He has won five Academy Awards, six Golden Globes, two Palme d’Ors and a BAFTA. The director soon gained attention with his early works in the 1960s. However, the success of The Godfather (1972) helped make Coppola’s name a legend in the film industry. In 2015, he announced his retirement after the project Distant Vision. However, the director recently decided to return and is working on a new movie titled Megalopolis, It is expected to shoot by the end of this year.

Mario Puzo (1920-1999) is an Italian-American novelist, successful with works exploiting crime themes. He has many popular book titles such as The Godfather, The Fourth K, Fools Die…

Dat Phan (according to Variety)