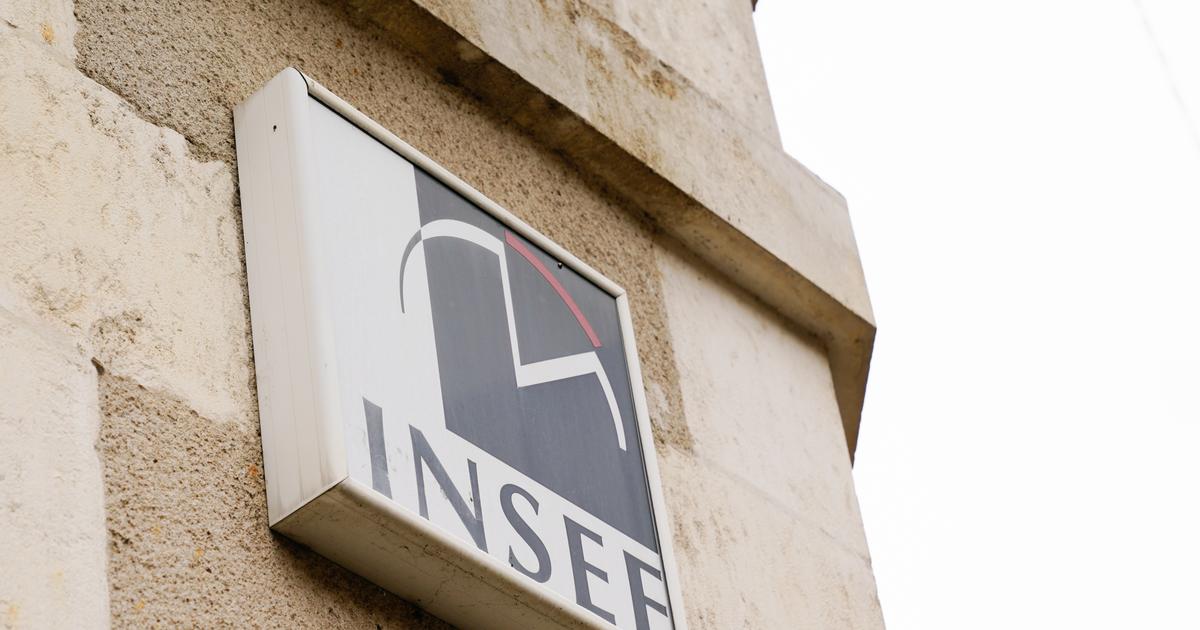 The debt has however increased further in absolute value by nearly 165 billion euros, to 2,813.1 billion euros.

After soaring in 2020 due to the health crisis, the public debt ratio began to decline slightly last year, reaching 112.9% of GDP, while the public deficit narrowed slightly to 6.5 %, INSEE said on Tuesday. Last year, the debt had soared to 114.6% and the deficit had widened to 8.9%, record levels, according to revised figures published by the National Institute of Statistics.

Although the rebound of the economy in 2021 has enabled this start of improvement in public finances, the debt has nevertheless increased further in absolute value by nearly 165 billion euros, to 2,813.1 billion euros, while that the public deficit reached 160.9 billion euros, against 205.5 billion at the end of 2020.

Read alsoWould it be possible to absorb the public debt if the French worked more?

If the public accounts look a little better in 2021, this is mainly due to the strong 7% rebound in the French economy after the historic 8% recession suffered by France in 2020 due to the health crisis. This recovery notably enabled State and administrative revenues to rebound “vigorouslyby 8.4%, underlines INSEE, or 101.8 billion euros.

The resumption of employment, in particular led to better receipts of contributions, which lightened the accounts of the Social Security. Over the year, public administration expenditure (State, local authorities and Social Security) increased by 4%, or +57.1 billion euros. They thus represent 59.2% of GDP, thus remaining “above their pre-crisis level“, notes INSEE.

Read alsoGrowth: 2021 will remain a good year in France

Growth having been stronger than expected, these results are a little better than what the government expected last autumn, since it was counting on a public deficit of 8.4% and a debt of 114%. For this year, he plans at this stage to reduce the public deficit to 5% of GDP, in particular thanks to a still dynamic growth of 4%. But that was before the outbreak of war in Ukraine and new spending announced to counter inflation. In 2019, before the health crisis, the debt stood at 97.6% of GDP and the deficit at 3.1%.

SEE ALSO – Budget 2022: towards ever more debt and deficit?