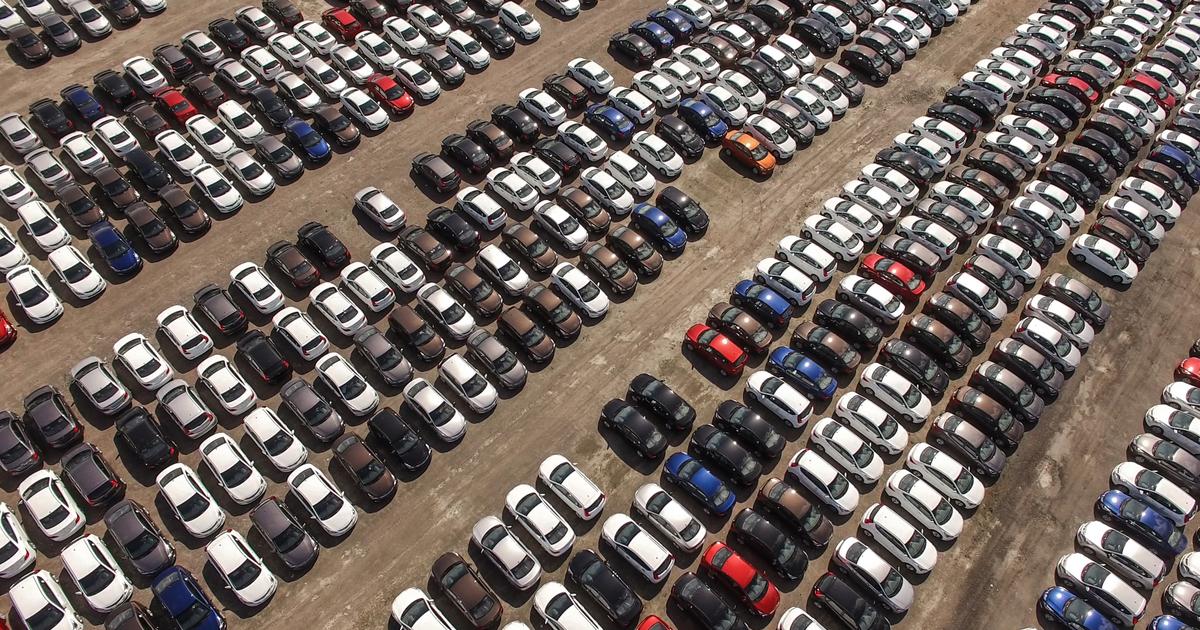 They fell by 22.58% in April over one year, in a context of war in Ukraine and shortages of semiconductors.

Sales of new cars fell 22.58% in April year on year in France, with 108,723 registrations, still suffering from production slowed by shortages of semiconductors and the war in Ukraine, according to figures from manufacturers published on Sunday. Compared to 2019, before the Covid-19 crisis, the fall is even 42.23%, indicates the Automotive Platform on its Twitter account.

Read alsoElectric cars: the conditions of the ecological bonus reviewed by the government

Regarding new light commercial vehicles (less than 5.1 tonnes), the market fell by 31.8% in April to 27,485 and by 26.17% to 118,219 over the first four months of the year. The transport sector is the activity that contributes the most to France’s greenhouse gas (GHG) emissions, with road transport constituting almost all of these emissions.