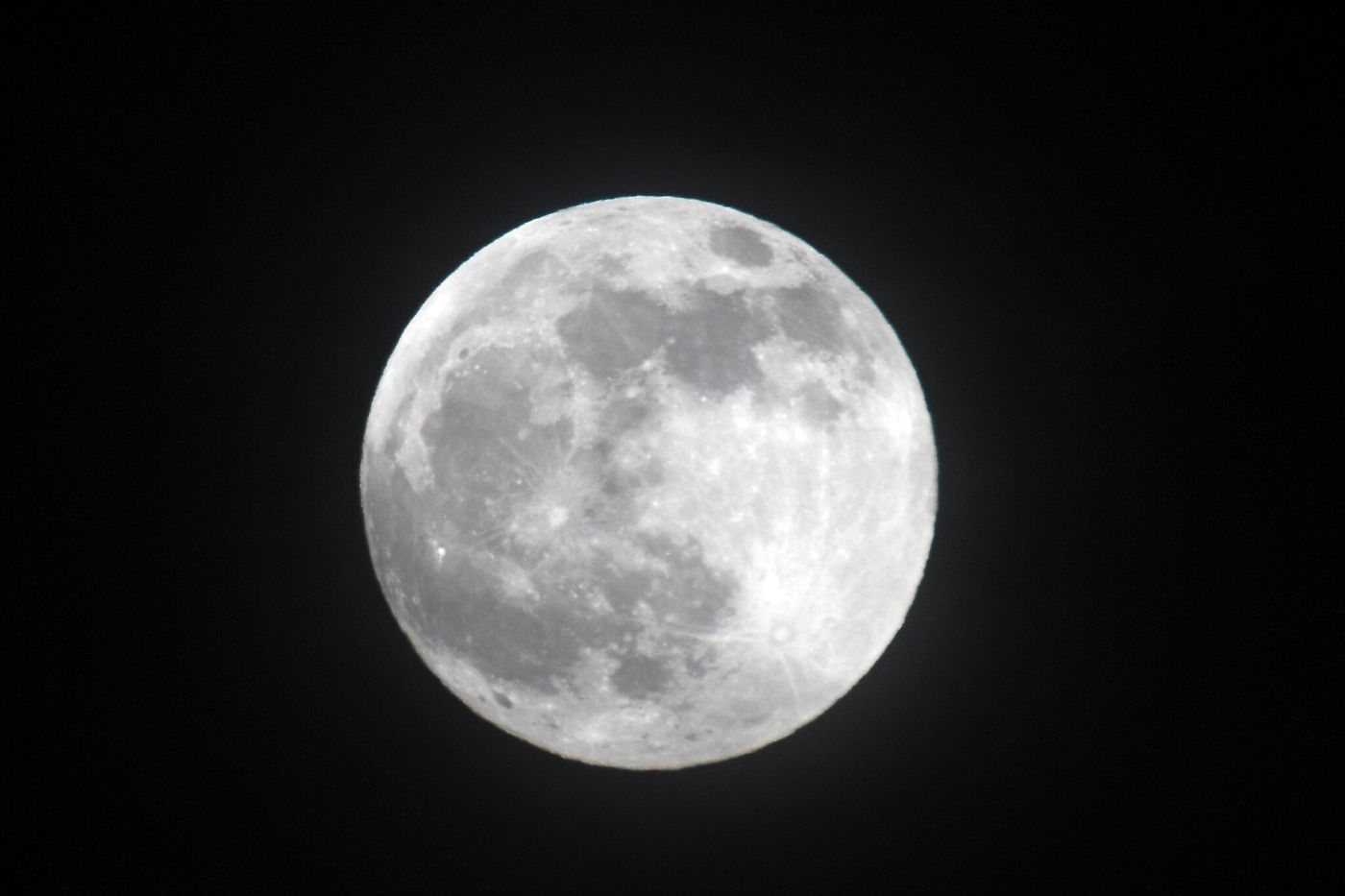 The CEO of the National Center for Space Studies (Cnes), Philippe Baptiste signed in Washington, in the presence of NASA administrator Bill Nelson, the text of the declaration known as “Artemis chords”.

→ REREAD. Space: with the Artemis program, the hope of answering the mysteries of the Moon

The American program of the same name aims to return astronauts to the Moon around 2025, more than 50 years after the historic moon landing of the Apollo 11 mission to eventually establish a lasting human presence there. It also provides for the construction of a station which will be assembled in lunar orbit from 2024, the Lunar Gateway, a future springboard for more distant manned flights.

The “Artemis chords” constitute a set of bilateral agreements with the United States, which are based on the international treaty governing outer space of 1967. “For both our scientific community and our industry, this new framework will allow us to face new challenges and to continue to count among the major space powers”welcomed Philippe Baptiste.

The signatory countries adhere to a dozen principles applying to their future activities on the Moon, but also on Mars or asteroids: transparency of missions, interoperability of systems, assistance to personnel in the event of distress, sharing of scientific data, preservation historical sites…

A more controversial measure provides for the possibility of delimiting “safe areas” to avoid “harmful interference” by a third party, in particular to protect the exploitation of resources, such as lunar water. And this, while the 1967 treaty prohibits any “national ownership” of these resources. “According to our analysis, the Artemis agreements are not in contradiction with the 1967 treaty”said Pascale Ultré-Guérard, deputy director of programs in the strategy department at Cnes.

The text allows “to cement” France’s commitment to lunar exploration, she added. For example, the Esprit communication and refueling module of the Lunar Gateway is to be designed in France by Thales Alenia Space. The text, unveiled by the United States in 2020, has not been signed by either China or Russia. These two countries plan to build their own lunar station together.