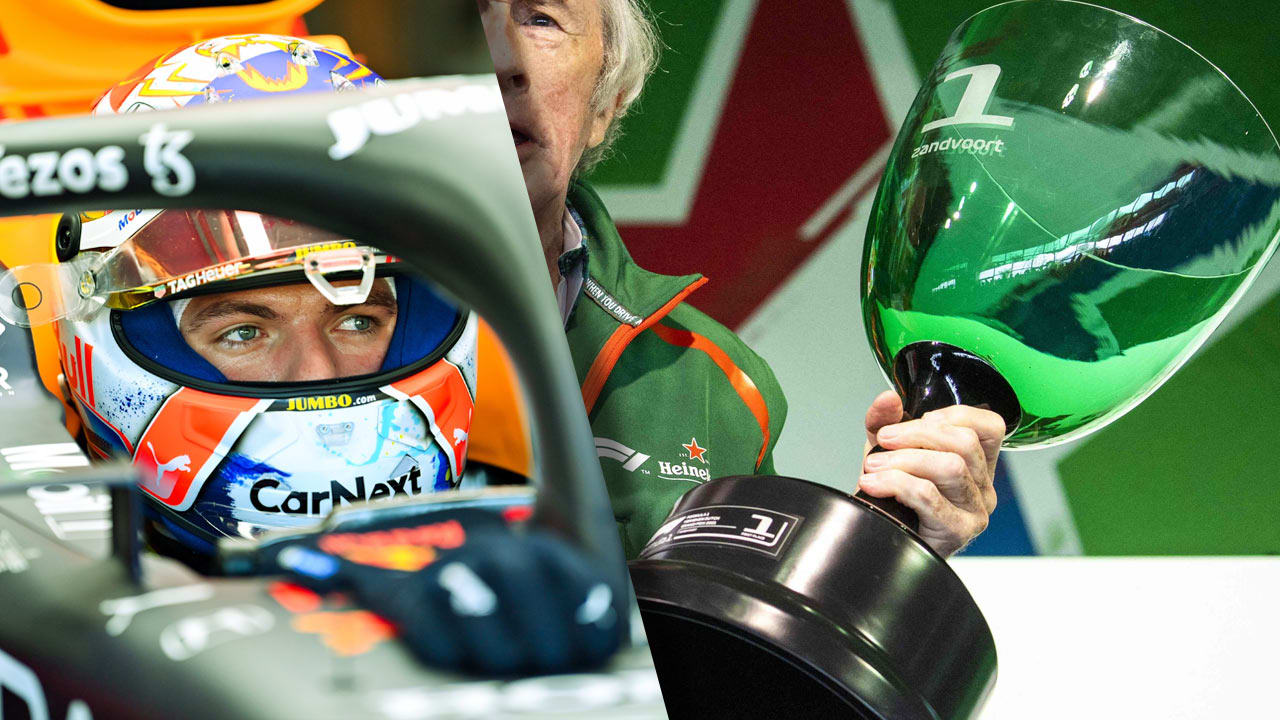 This bowl looks a little different than its kind!

From magnificent to simple, there is actually everything in the Formula 1 trophies. But the trophy for the winner of the Dutch Grand Prix in Zandvoort looks unusual in another way: It is a gigantic beer glass in a dark green retro look.

The background to the bizarre trophy that is mocked online: It is provided by the brewer Heineken, who is the title sponsor of the race. The special thing about it: It is made entirely of recycled glass.

Not everyone liked the design. Not even with local hero Max Verstappen (23).

When asked by BILD about the trophy, the Dutchman: “It’s not the best. It’s made from recycled glass, which is good. But she’s a little ugly. But I’m not here for the trophy anyway, but to win. “

In the first free practice on Friday, Verstappen set the second best time behind Lewis Hamilton (36) in the Mercedes in front of his home crowd with his Red Bull. The session was interrupted for a good 40 minutes because Sebastian Vettel (34) had an engine failure.

In the second session, Verstappen was fifth fastest, but was interrupted twice on his fastest lap. Hamilton had to park his Mercedes with a defect.