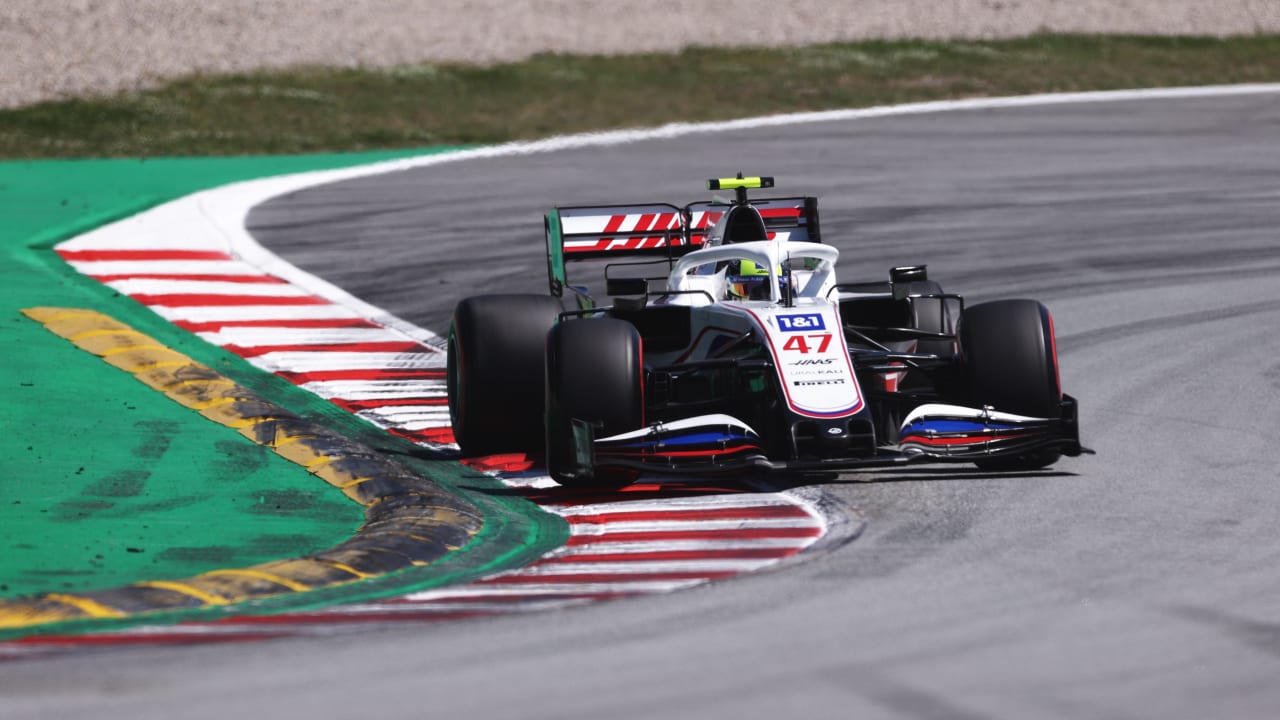 He fights his way through!

At the Spanish Grand Prix (Sunday, 3 p.m. on Sky and RTL), Mick Schumacher (22) will start from the penultimate row from 18th place. With his comparatively slow and difficult to drive Haas a top performance.

After qualifying on Saturday, Mick revealed: He wanted even more.

Mick: “We have made a big step forward and can be very satisfied with what we got together in qualifying. We think in one direction: forward! “

And on “Sky” he said: “We could have done more. I saw us only five tenths behind the second Williams. “

Mick is on a real run!

His team boss Günther Steiner (55) explains: “Mick can adapt to the car more quickly.” Compared to his team mate Nikita Mazepin (22), Mick is clearly ahead. This is not only evident from the results in the race and qualifying.

Steiner: “Nikita has to find a better balance and become efficient. The car is very unstable. Mick copes better with it. “

Mick Mazepin easily left him behind in qualifying in Barcelona as well. Plus Nicholas Latifi (25) at the Williams. An almost familiar scenario.

At the third race of the season in Portimao / Portugal, Mick had overtaken Latifi in the race, thus grabbing his first real opponent.

It is slowly becoming more than clear: Mick is doing excellently in Formula 1 and is already leaving two cars behind him on a regular basis.

On Sunday he will start in 18th place, so he has two cars on his neck – and may be able to overtake a third if things go well. And so it goes bit by bit …