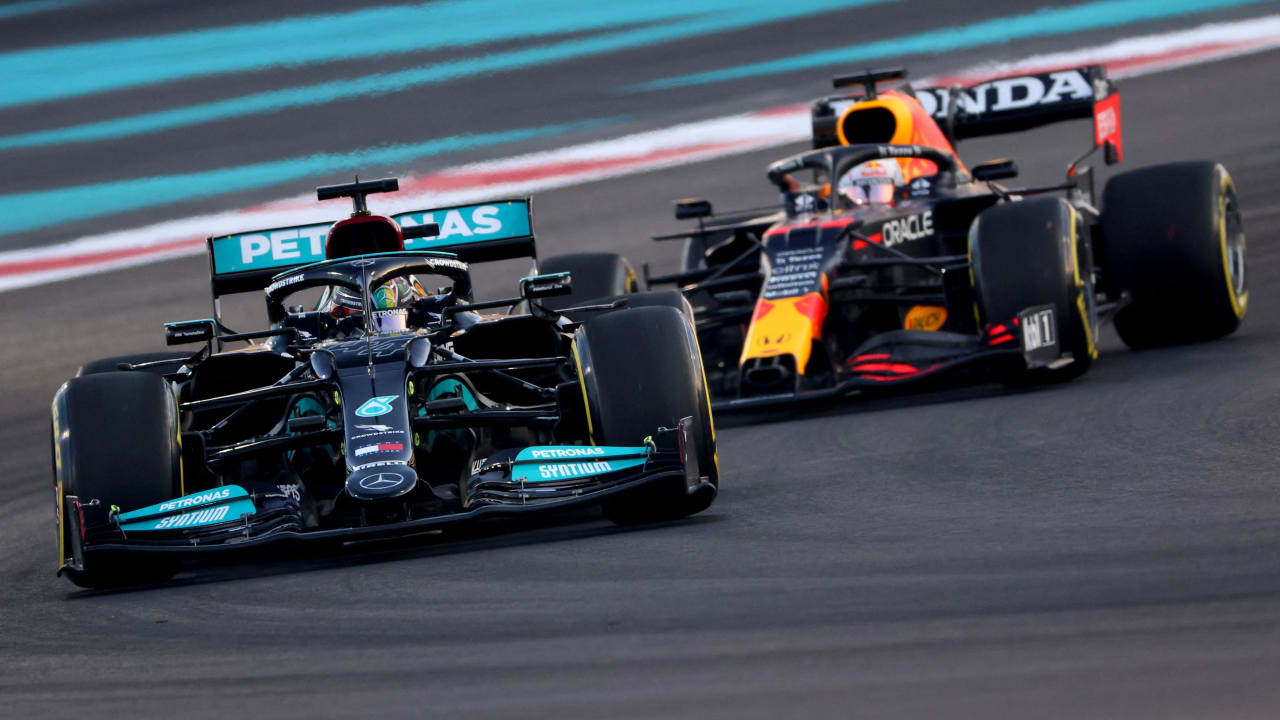 All or nothing – and that already in the first corner!

In Abu Dhabi, pole position is crucial and overtaking is difficult. In the past six years, the driver with first place on the grid also won the race!

In other words: The runner-up has to pass as quickly as possible, preferably in the first corner. Otherwise it might be too late. In the race, Max Verstappen (24) will be the pole setter, followed by Lewis Hamilton (36). So the start could be exciting.

After qualifying, BILD visited the corner where the showdown could take place. The risk of a crash is particularly high here.

It is only 169 meters to the first braking point after the start. That is very little. This makes overtaking all the more difficult, even if you get off to a good start. At least: there is enough run-off zone to avoid a crash.

There was also a close duel in turn one in Mexico and Austin, and everything stayed clean and fair back then.

In order to make overtaking easier in Abu Dhabi, the track has been rebuilt in some places. There is also a banked curve now. But in the end, the first corner could decide the fight for the world championship crown …