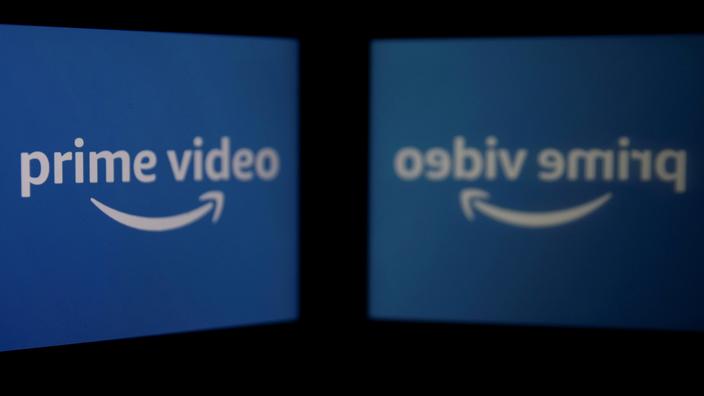 The platform will broadcast the matches via the Prime Video Ligue 1 channel, it will cost € 12.99 per month in addition to the subscription to the Amazon Prime service.

Amazon Prime Video has just unveiled how fans will be able to watch Ligue 1 matches on its service. From August 6, they will exclusively broadcast 8 matches each day of the championship. To have access to this content, you will need to be subscribed to the Amazon Prime service (€ 5.99 per month) and pay an additional € 12.99 per month without obligation. It will give access to the Prime Video Ligue 1 channel where the matches will be broadcast. Last June the channel acquired the broadcasting rights for the next three seasons.

Notable change, the Sunday evening game will be brought forward by 15min, at 8:45 pm “in order to make travel easier for the public and provide more rest for players and clubs», Explains the Amazon press release.

Ligue 2 matches will be broadcast on L’Équipe, thanks to a partnership with the channel. The L’Équipe channel will broadcast the Ligue 2 BKT multiplex of the eight matches on Saturday at 7:00 p.m. on its channel available on TNT, for the entire 2021/22 season.