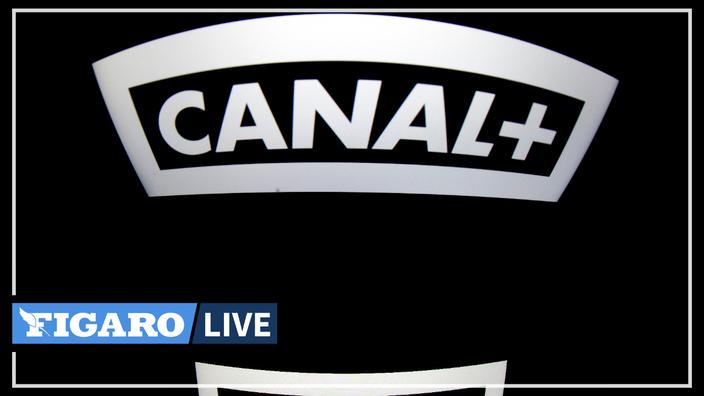 Coup de theater in the soap opera of football rights. Canal + slams the door and leaves the LFP alone against Amazon.

The football rights soap opera turns into a nightmare. Early Friday afternoon, we learned that the Professional Football League (LFP) awarded the old lot held by Mediapro to Amazon for only 250 million euros per year against the 800 million paid previously. And asked Canal + to keep its lot for 332 million euros. In total, the LFP was to touch 660 million euros. But the lot left to Canal + includes only two games per day when that of Amazon has eight, including the best of Sunday evening.

Read also :The fall of the Mediapro house will shake up football

New twist a few minutes after the decision. Canal + has decided to withdraw from L1. He renounces the lot under license to BeIn Sports. For Canal +, it was out of the question to pay more than Amazon to have fewer matches than the American group.

The LFP has made the bet to humiliate Canal + twice in a row. The first time in 2018, when she chose Mediapro, a second time today since she opts for Amazon against the joint offer of Canal + and BeIn Sports.

Relations between Canal +, the historic broadcaster of French football, and the LFP, which holds the rights to the L1 and L2 championships, are at their worst. For two years, the two parties have hit it off and fail to come to an agreement, damaging the value of the L1.

Read also :TV rights: the LFP validates a loan in the face of non-payment by Mediapro

Because if Canal + withdraws, BeIn Sports, which depends economically on the French encrypted channel will not have the means to keep its lot alone.

It is an entry with great fanfare into the French football landscape for Amazon, which has entered the sports rights market in recent years via its Prime Video platform, acquiring, for example, certain TV rights to football in England and Germany. and in Italy, or tennis matches at Roland-Garros for the French market. The strategy of the online distribution giant is mainly aimed at promoting subscriptions to its Prime platform, a service that brings together music, films, series, documentaries and currently costs 49 euros per year or 5.99 euros per month.