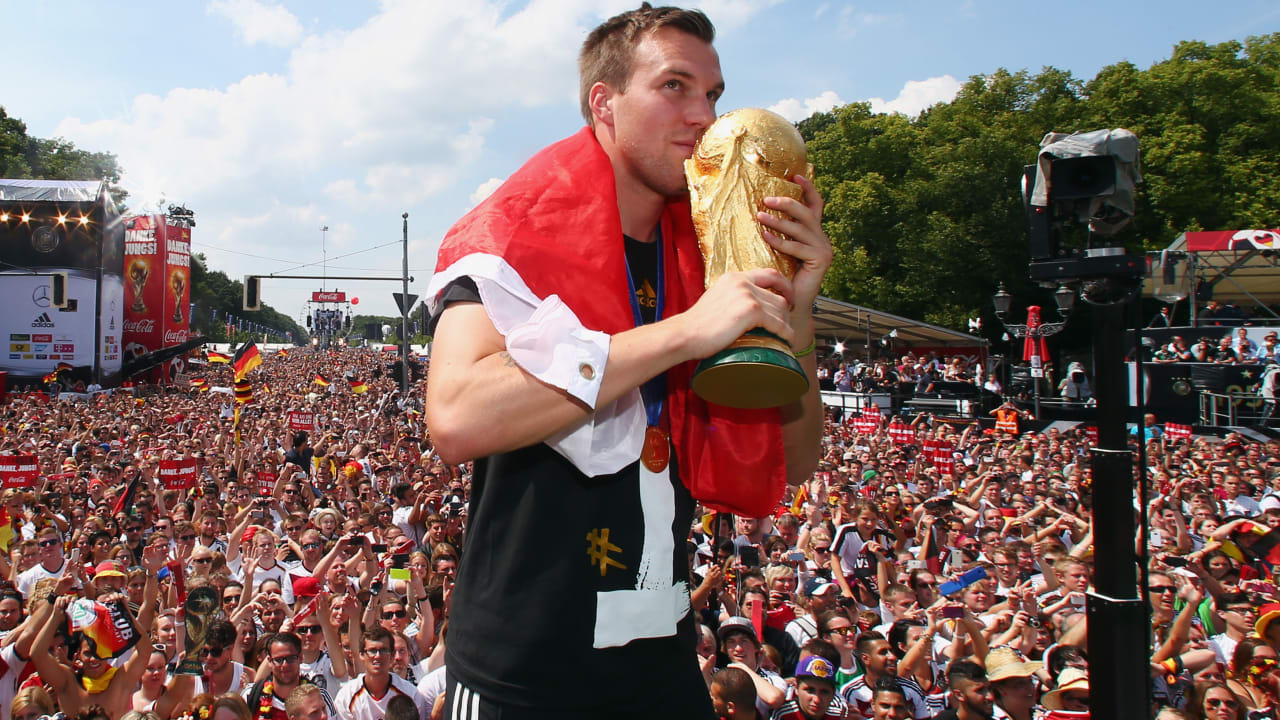 Not only the Prussians and their main sponsor Fiege support this charity campaign. Now a world champion has also participated …

Football fans against cancer. Großkreutz also donates jerseys for a good cause!

Regionalligist Münster will appear in special shirts in the last two games of the season against Fortuna Köln (May 8) and Rot-Weiß Oberhausen (May 29). Without the sponsor’s logo on the chest. Instead, the words “Football fans against cancer” are emblazoned next to the club eagle (BILD reported).

A strong initiative that was launched by Prussia’s greenkeeper Christian Schliephorst (30). He also collects jerseys from various clubs and athletes in order to auction them off to the highest bidder. The entire proceeds will then go to the German Childhood Cancer Foundation.

This week two coveted specimens were added. By Kevin Großkreutz (32), German champion and cup winner with Borussia Dortmund and 2014 World Cup winner with Germany in Rio.

The ex-Bundesliga professional (186 games for BVB and Stuttgart), who, after completing his professional career, wants to lace up his shoes for the Westphalian division Bövinghausen in the future, personally presented organizer Schliephorst with two hand-signed jerseys – in red and white.

Großkreutz enthuses: “A really great idea. I myself am the father of two children, whose health and well-being are paramount to me. It is absolutely clear that I am part of ‘Football Fans Against Cancer’. “

Interesting: The native of Dortmund also has the Prussians firmly in view. Especially since this season and the inauguration of sports director Peter Niemeyer (38). Both have known and appreciated each other for a long time and even played together at Darmstadt 98. Großkreutz appreciatively: “I think Peter is doing a good job in Münster. I would be happy for him and all Prussians if the re-emergence works out in the foreseeable future. “