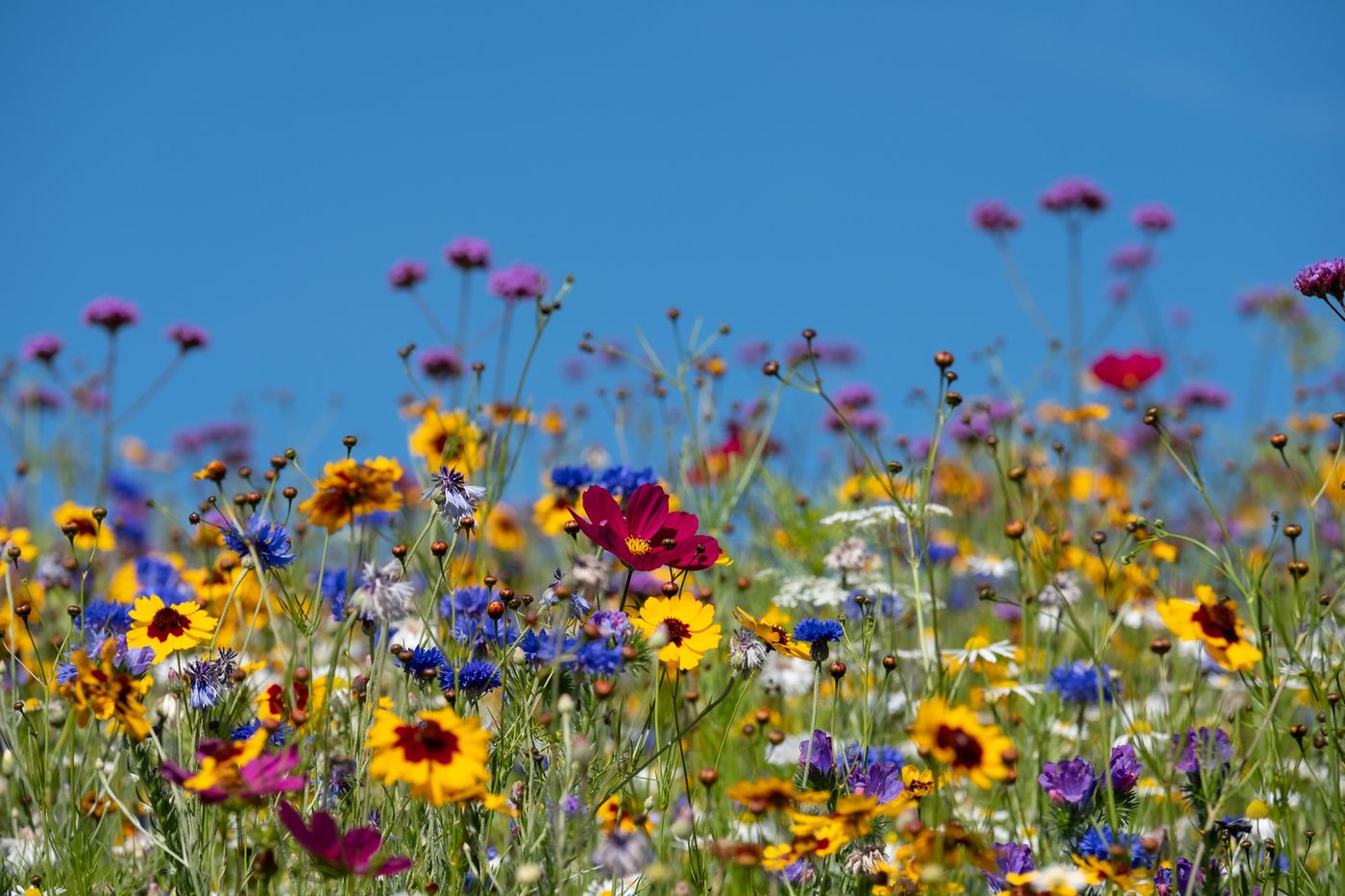 Florian Kirchner, with illustrations by Sandrot

This book is first of all an interpellation, in words and images. From the first pages, the cracked head with large black eyes of a Hermann tortoise seems to address us, placid and severe: Why are you abusing me? What are you doing to protect my species, who live so close to you?

This drawing is one of many that make up Fragile fauna, the work just published by the French committee of the International Union for the Conservation of Nature (IUCN). After an important world congress, in Marseilles, at the beginning of September, the committee continues its work of pedagogy in favor of the fauna, and in a beautiful way. Rather than sticking to the arid – and alarming – figures, he proposes a “Invitation to discover the beauty and the fragility of these species which surround us”.

A presence, a poetry

Nothing, however, is avoided: neither the accelerated erosion of biodiversity, in metropolitan France and overseas; nor the challenge it represents, given the number of factors at play. Thus, the twisted penguin, which is still found in Brittany, is threatened by pollution, accidental captures and the lack of fish. The boreal lynx, on the other hand, pays a heavy price to the road and to poaching. Each species has its challenges; to each animal, a painful questioning, which questions our lifestyles.

However, the strength of the book comes from elsewhere. Simple and embodied texts – each time, a specialist in the species delivers a personal testimony – combined with superb illustrations by the artist Sandrot. It gives off a presence, a poetry. To become more aware of the incredible richness of our territory which is part of “Of the 18 so-called megadiverse countries, those which host the greatest biodiversity at the global level”.