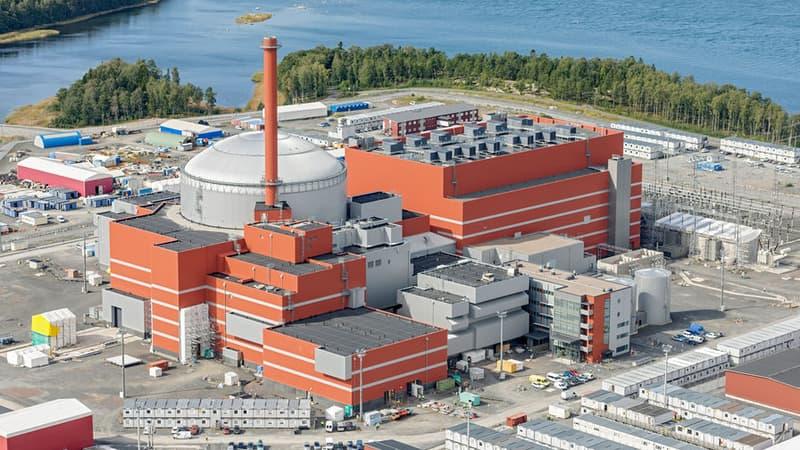 The production of electricity from the Finnish EPR, built by the Areva-Siemens consortium, has started, announces the operator of the plant.

Finland’s EPR nuclear reactor at Olkiluoto-3 was commissioned for the first time on Saturday, the plant operator announced. The production of electricity from the Finnish EPR, built by the Areva-Siemens consortium, begins twelve years after the commissioning date initially planned. “Today Saturday, March 12, 2022 at 10 a.m. (GMT), the reactor was connected to the national grid at a level of 103 MW“, announced the operator TVO.

Read alsoHow EDF is preparing for the revival of nuclear power

When electricity production reaches its normal level, which is expected in July, the reactor will supply about 14% of Finland’s electricity with 1,650 megawatts, he said. The Olkiluoto-3 reactor will become one of the most powerful in Europe. Two other reactors are in operation on the west coast of Finland at Eurajoki.

Read alsoNuclear: will the construction of six new EPRs be “insufficient”?

The EPR, of French origin, was the first nuclear reactor purchased in Europe after the Chernobyl disaster, which led to a revision of the entire approach to nuclear safety. It is reputed to offer greater power and better security. But the EPRs built in Finland, France and the United Kingdom have suffered from delays and financial slippages. In the case of Olkiluoto, the delays gave rise to disputes over compensation between TVO and Areva.