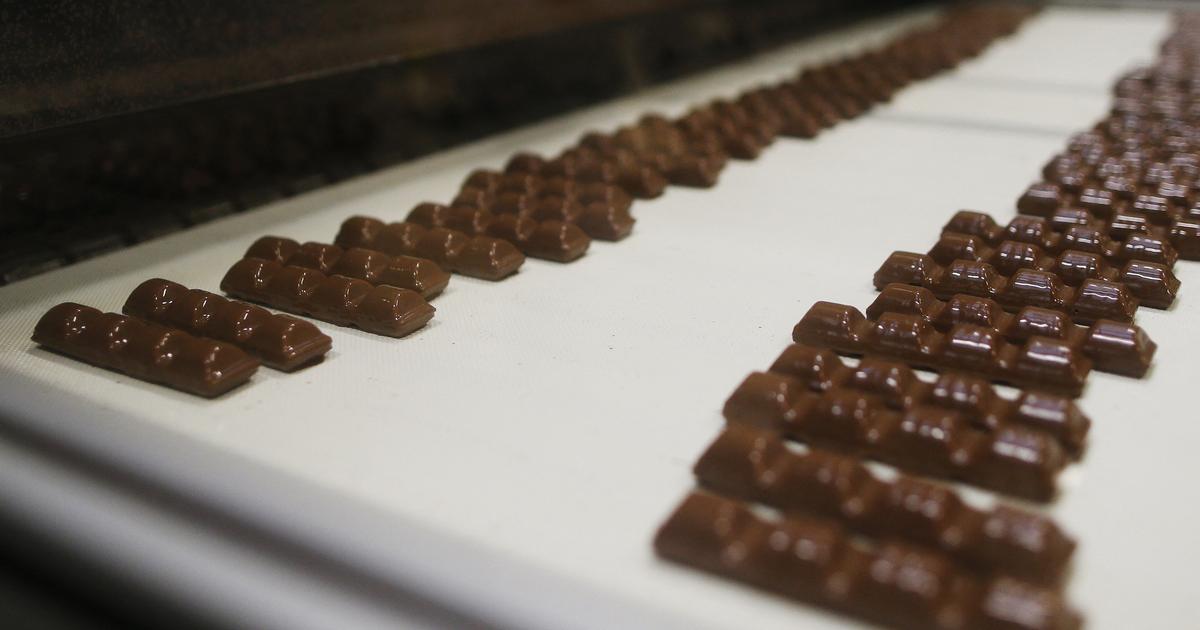 Ferrero specifies that “none (of) Kinder products placed on the French market have tested positive for salmonella”.

Ferrero recalls in France certain batches of Kinder chocolate products manufactured in Belgium due to a link “potential” with cases of salmonella, the Italian group said on Monday.

“Ferrero collaborates with public authorities” on “a potential link to reported salmonella cases”the company said in a statement. “None of our Kinder products placed on the French market has tested positive for salmonella, we have not received any complaints from consumers”, she says. However, Ferrero France recalls “voluntarily” a series of products made in Belgium. The recall, two weeks before Easter, covers the equivalent of hundreds of tons of chocolate, said a spokeswoman.

Ferrero advises not to consume the product, keep it and contact its consumer assistance team on 08 00 65 36 53 and [email protected]

Recall in Belgium and the United Kingdom

In Belgium, the Federal Agency for the Safety of the Food Chain (AFSCA) on Monday called on consumers not to consume these products. “following a series of outbreaks of Salmonella declared in different Member States”. However, no cases have been confirmed in the country. British authorities reported a recall as early as Saturday for the same reason.