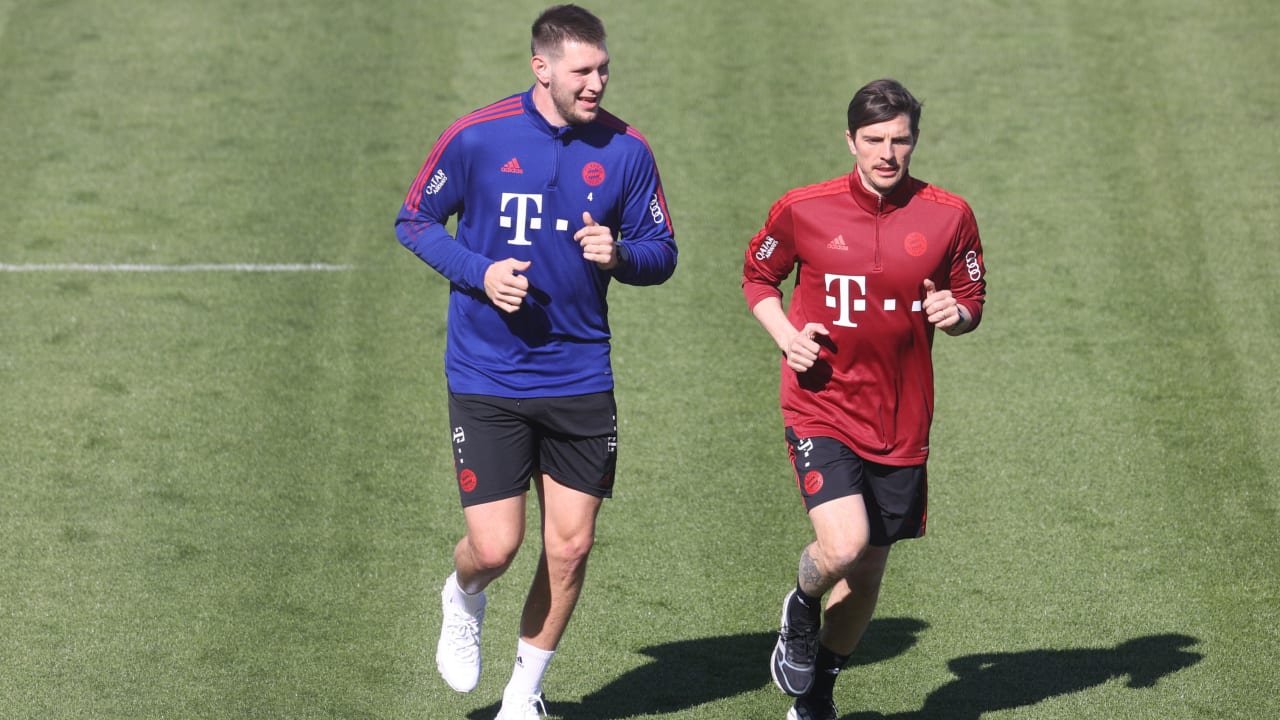 Bayern defense stars Niklas Süle (26) and Benjamin Pavard (25) made their training comeback on Wednesday. After suffering a slight torn muscle fiber in the morning, Süle put in an easy run (around 20 minutes).

Right-back Pavard, on the other hand, practiced around 30 minutes in the afternoon after his corona infection (positive result on March 17th).

Breathe a sigh of relief at Bayern: Both will most likely be back in the squad after the international break in Freiburg (April 2nd). Then the final spurt of the season can come.

There were also high visitors at the training ground on Säbener Straße! Sports director Hasan Salihamidzic (45) watched the non-national players and amateurs train for almost 45 minutes. He had a lot of fun with coach Julian Nagelsmann (34) and had him explain many of the exercises. By the way, he didn’t want to participate…

A board of directors during training, that rarely happens at Bayern. But shows how well Nagelsmann and Salihamidzic get along.

In the afternoon, Julian Nagelsmann (34) did an individual session with Joshua Kimmich (27). The Bayern coach put a lot of effort into the build-up phase and came up with a special form of play for the midfield star (missed the morning session because of a private appointment, not the birth of his third child).