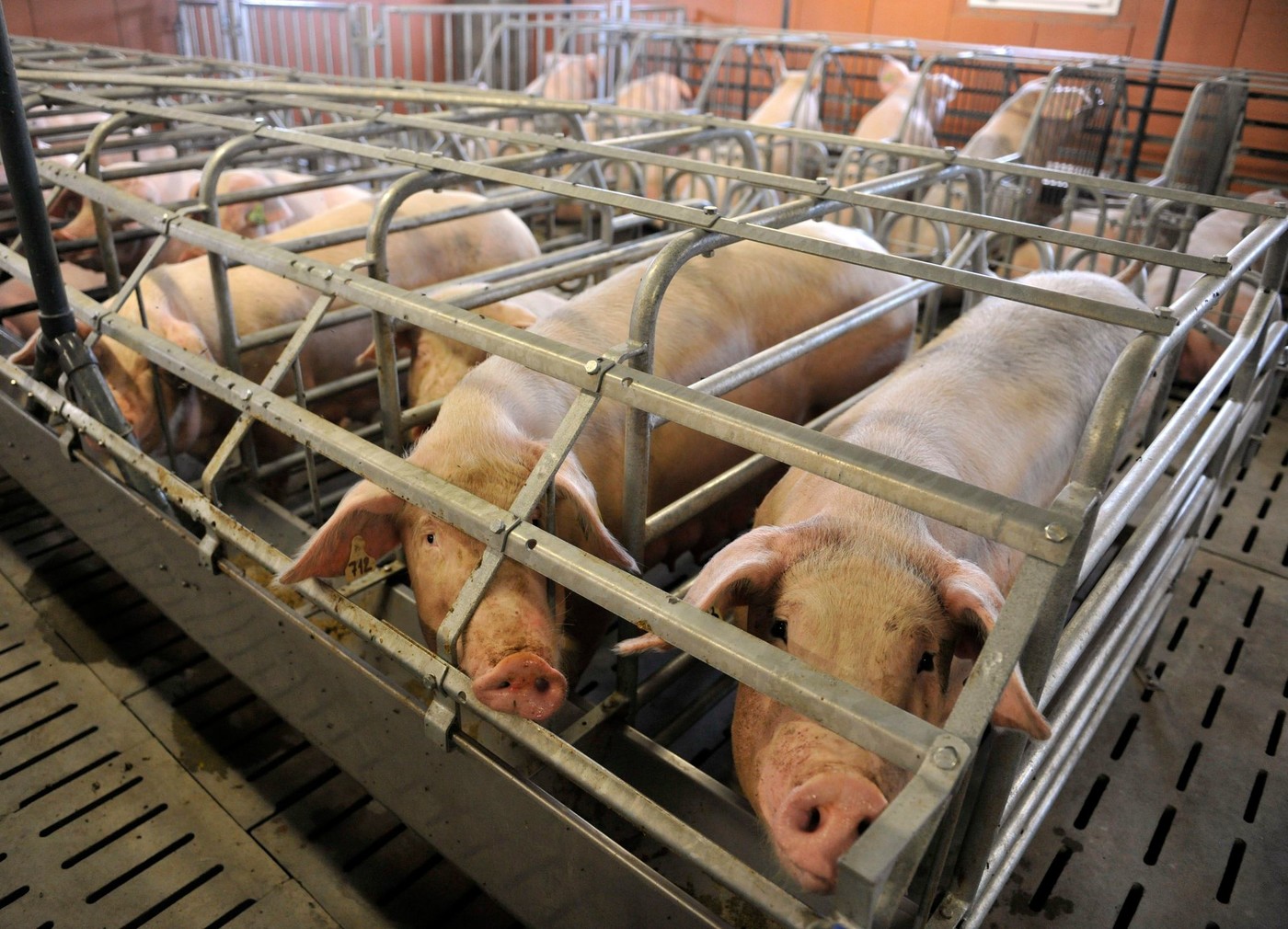 An unexpected success. It has been almost a decade since the administration of antibiotics to pets and livestock has been declining, much faster than expected. It fell by more than 45% between 2011 and 2019, reveals a report from the National Health Security Agency (Anses) on Wednesday, November 18.

The target of a decrease of 25% between 2012 and 2017 was largely exceeded with a reduction achieved by 37%. The initial objective was set by a five-year plan, called Ecoantibio. The decrease continued in the following years with a drop of 11% between 2018 and 2019, all species combined: – 16% for pigs, – 13% for poultry and – 10% for cattle. The three species that weigh the most in the balance.

To estimate these figures, the agency took into account the tonnage of antibiotics sold as well as the dosages of the drugs, the duration of their administration and the populations of the different species. “It is a success of the prudent and reasonable use of antibiotics carried out in recent years”, concludes the organization.

→ ANALYSIS. How to circumvent antibiotic resistance in farms

A real public health issue. “The aim was to reduce antibiotic resistance, which poses a real problem for animal and especially human health” explains Jeanne Brugère-Picoux, honorary professor at the Alfort National Veterinary School. In other words, the emergence of strains of bacteria resistant to antibiotics; even in the case of critical bacteria, resistant to at least three antibiotics.

An agreement between medical professionals and breeders

“It is the result of an agreement between breeders and veterinarians, rejoices Jeanne Brugère-Picoux today. It was necessary to convince that “antibiotics, it was not systematic” and no longer necessarily use them for simple prevention “.

Didier Delzescaux, director of the Inaporc interprofessional organization, speaks of a more “Reasoned”. He takes the example of weaning piglets, a source of food and health risks for these animals.. “It is true that thirty years ago, breeders and veterinarians did not ask themselves any questions and used antibiotics in a preventive manner, he recounts. Today we are treating animals that need to be treated ”.

→ EXPLANATION. Can we do without antibiotics in breeding?

At the same time, the use of so-called critical drugs has been reduced to be reserved primarily for human medicine. “ It is important to note that veterinarians are subject to regulations: they must declare all the drugs they buy ”, emphasizes Jeanne Brugère Picoux.

Since the end of the 1990s, the reduction of antibiotics had also become an image issue for breeders. “They were accused, along with veterinarians, of being responsible for antibiotic resistance”, recalls Jeanne Brugère Picoux. In 2006, a first step in the regulation was taken at European level, with a regulation prohibiting antibiotic additives used as growth promoters in animal feed.

In 2017, a new plan, Ecoantibio2, was planned until 2021. It no longer sets quantified objectives, but in particular highlights prevention measures and the use of alternative treatments.