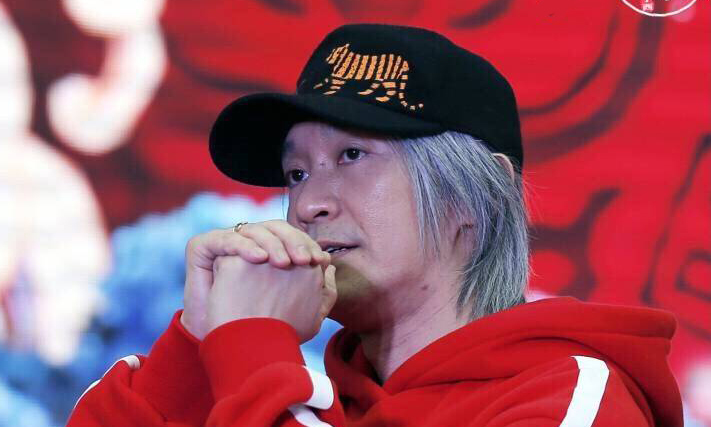 Chau Tinh Tri does not use social networks, but on Douyin (Tik Tok Chinese domestic version) on June 22, the keyword “Happy Birthday Chow Tinh Tri” entered the top topic of interest, when the videos About him was widely shared and commented on by the audience.

The two biggest fanpages of the above artists Weibo collaborate to launch MV Chow Tinh Tri, invited singer J Radiate (Loi Kiem Sam) to perform. The song has the lines: “Scenes and dialogues are treasures for me. Tears fall, smiling lips, fulfilling the role of a legend. Dropping school, plotting, gambling… only marriage is dodged. avoid”.

Through the song, fans also “claim for justice” for Chau Tinh Tri because they think that the award given to him is too small compared to his dedication to art, the audience: “Is it possible that the subtleties when making viewers laugh are not enough? is considered a noble acting skill”.

Above Weibo, fans posted their thoughts on the movie starring Chow, creating the hashtag “Each person a classic line of Chow Tinh Tri”. The most popular lines include: “Can you not work, I will take care of you”, “People have no other dreams than salted fish”, “How can you help me, Ms. Go back to Mars, Earth is dangerous”, “Once there was a person who truly loved me standing in front of me, but I didn’t appreciate it”, “Memories are the source of suffering”…

Follow HK01, Chau Tinh Tri lives a secret life, after attending Ngo Manh Dat’s funeral in March 2021, he did not appear publicly. However, the actor has a great attraction on social networks. In the movie segment, videos related to Chow Sing Chi were in the top most viewed on Douyin last year.

Chow, who grew up in a poor family, joined TVB in 1981, initially playing unknown roles, appearing only a few seconds in the series. In 1989, Chow’s career turned page with the main role in The chivalrous stance. In the 1990s, he starred in a series of comedies that resonated in Asia, such as Holy Cards, Mighty Dragon School, Ba Ho Street, Thu Huong…

After Super magic dog (2008), Chow stopped acting and focused on being a director and producer. In 2016, Mermaid His film set the record for the highest grossing film in Chinese box office history at that time ($ 531 million). Part two of Mermaid Filmed in 2018, the release time has not been announced. Chow has a plan to produce cartoons My Hou Vuongscheduled to air on Netflix year 2023.