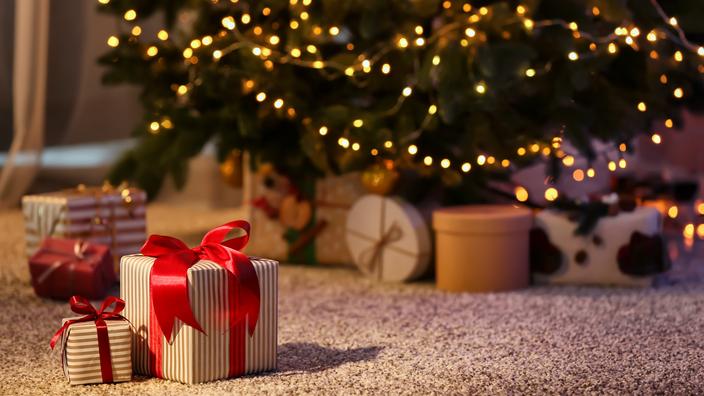 More than one in two French people plan to buy cheaper Christmas gifts this year.

As Christmas is fast approaching, the French are wondering about the budget they will be able to devote to the purchase of gifts. According to the latest study * carried out by OpinionWay for the digital commerce platform Proximis, more than one in two believes that the current increase in the prices of fuel, energy and food products will have an impact on their spending for holidays. The proportion is particularly high among parents of children under 18 (72%).

To cope with this price hike affecting many sectors and relieve households that find themselves in difficulty, the government has set up a “ inflation compensation “Of 100 euros. Aid which should concern nearly 38 million French people. Despite this boost, budget issues are still among the top three stressors for the holidays. 47% of French people are worried about upcoming expenses for the purchase of gifts, an increase of 8% compared to last year and 46% are concerned about finding the best price (+2 points vs 2020).

Read alsoChristmas 2021: toy stores want to be reassuring about shortages

Even more than last year, the French therefore intend to anticipate their purchases. 67% of them will have bought most of their gifts before the end of November (+ 12% compared to 2020). “ This is a trend that has been observed for several years, the French buy their Christmas gifts earlier to take advantage of Black Friday. This phenomenon was accentuated this year with the fear of shortages on potential gifts and also with the need to spread the Christmas budget over several weeks.», Explains Eric Voltzenlogel, vice-president of marketing at Proximis.