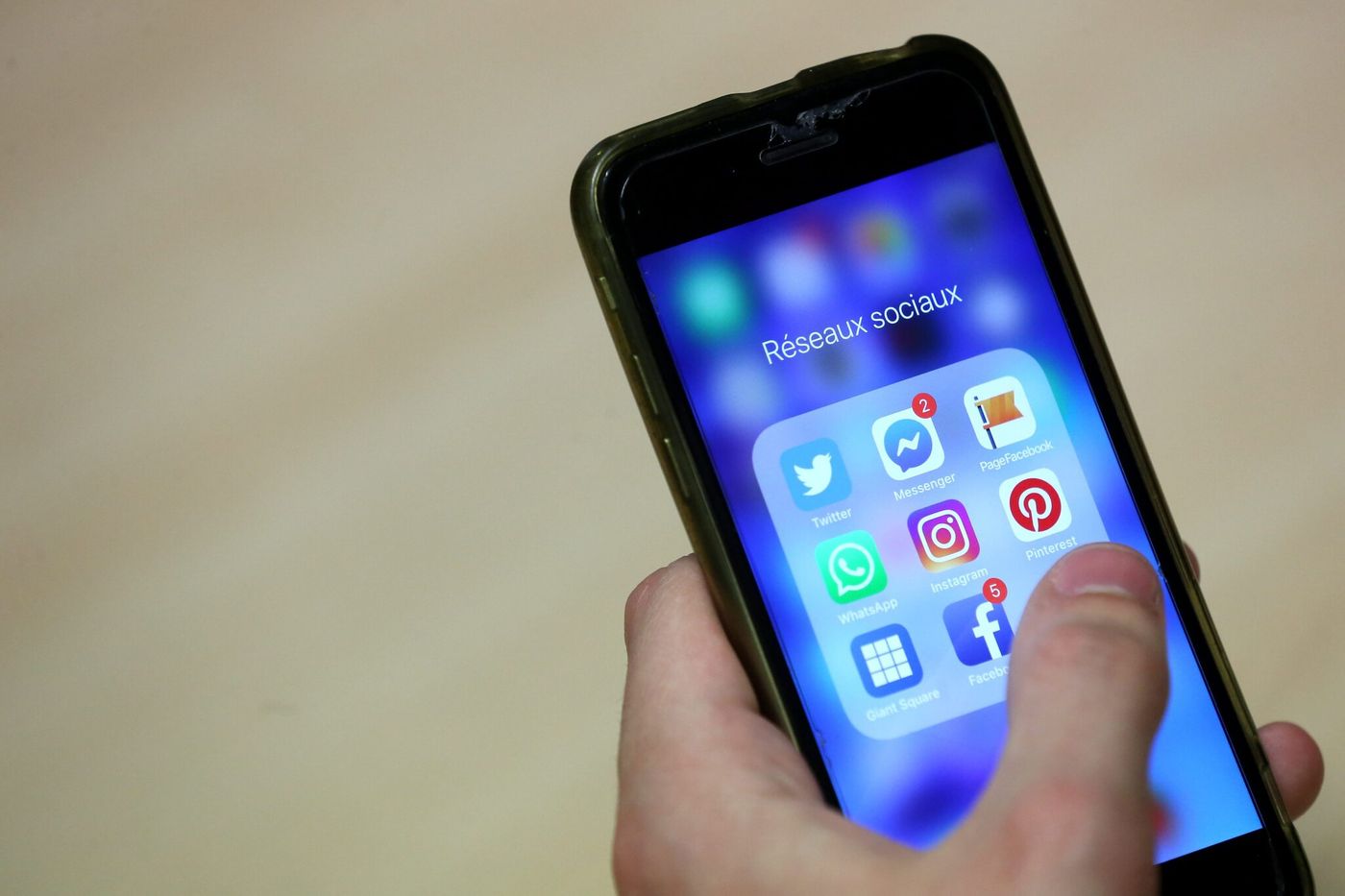 Facebook, Instagram, WhatsApp and Messenger, the two social networks and the two messengers of the Californian giant, suffered a massive outage on Monday, October 4. This would potentially affect tens of millions of users around the world, according to specialized platform monitoring sites. The Downdetector site notably showed blackouts in densely populated areas such as Washington or Paris.

→ READ. The Gafams cash in on record profits

“This site is inaccessible”, “Could not find the server address”, the Facebook site indicated to many users, late Monday afternoon, French time. The blackout appeared to have lasted for about an hour.

“We are working on a return to normalcy”

“We are aware that some people have difficulty accessing our applications and products. We are working to get things back to normal as quickly as possible and we apologize for this inconvenience ”, tweeted Andy Stone, a spokesperson for the group. The company did not react immediately to a solicitation from AFP about the outage.

We’re aware that some people are having trouble accessing our apps and products. We’re working to get things back to normal as quickly as possible, and we apologize for any inconvenience.

The platform with nearly 3 billion monthly users is going through one of the worst crises on its reputation in two weeks, because of revelations from a whistleblower. Former product manager engineer at Facebook, Frances Haugen leaked many internal documents, especially at Wall Street Journal, and accused the group of “(Choose) profit rather than security” of its users, in an interview broadcast by the channel CBS Sunday.

On Wall Street, the price of Facebook, already down at the start of the session, accelerated its losses and fell by nearly 6% at the time of the blackout.