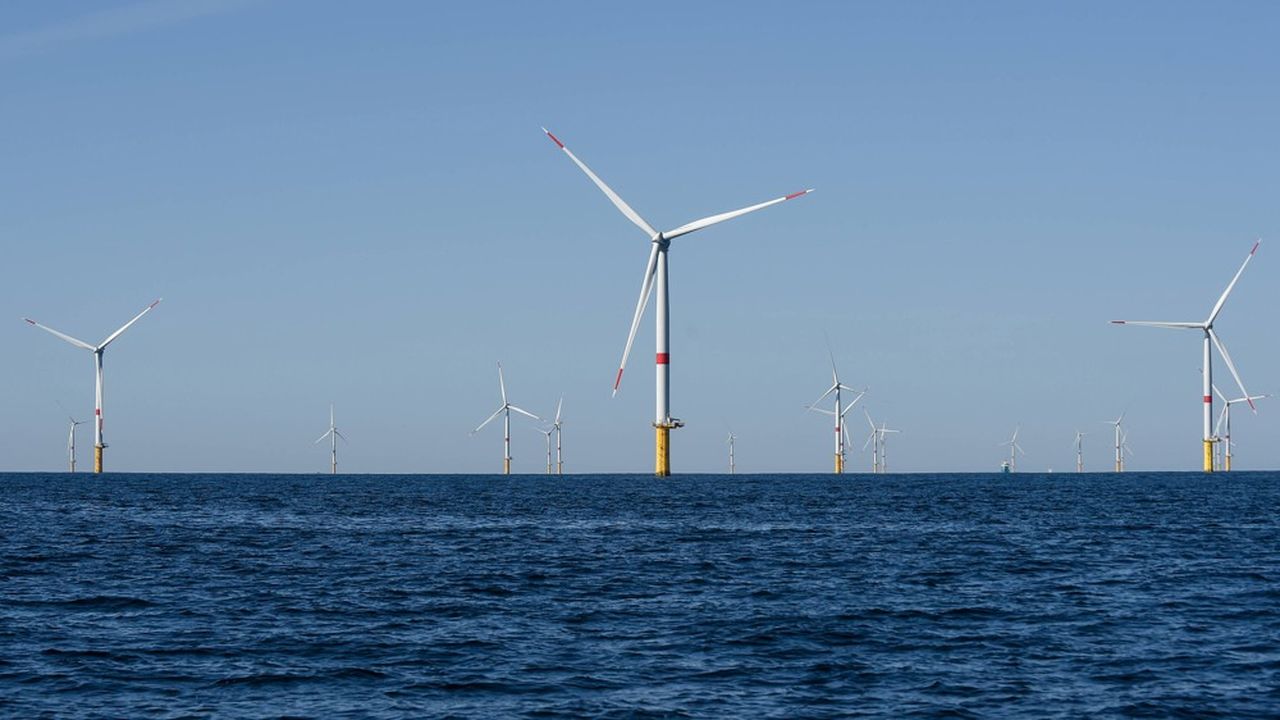 Emmanuel Macron, with his speech in Belfort last February and then between the two rounds of the presidential election, made it one of the major themes of his campaign. The government debated its energy policy last week in the National Assembly. The ace. According to the OpinionWay-Square barometer for “Les Echos” and Radio Classique, 70% of French people have a negative view of the government’s energy strategy, believing that it is not clear. Even among voters who voted for Emmanuel Macron in the first round of the presidential election last April, only a narrow majority (55%) finds this strategy clear.

“The government’s policy is not legible in terms of energy, it seems opaque, confused to a large majority of French people. All the variations that have taken place in recent years, the oscillations during the campaign, the changes in policies have created illegibility, interference, ”explains Frédéric Micheau, deputy general manager of OpinionWay.

As for the objectives displayed by the executive, the least that can be said is that they raise doubts among the French since only a minority (42%) think that the government is doing everything possible to ensure that France produces electricity low-carbon, to ensure its energy independence and to reduce its dependence on fossil fuels…

These doubts are accompanied “also by the idea that you have to rely on your own strength, in particular in this period of fears of tension on the electricity network”, continues Frédéric Micheau when 69% of French people think that citizens should do more be encouraged to produce their own energy.

The French are, on the other hand, very divided on the budgetary policy to be implemented for the energy transition since a very small majority (51%) considers that this transition justifies significant public expenditure, even if it means increasing the deficits while 48% oppose it.

If opinion has varied a lot in recent years vis-à-vis nuclear power, it is more favorable to renewable energies (ENR), which are better accepted. A majority of French people thus think that the government should first favor the development of renewable energies (59% against 39% for nuclear power) and unsurprisingly, 63% prefer to see a wind farm set up nearby rather than a power station.

But in the projects which must be a priority according to the French, solar is acclaimed (81%). It is followed by the construction of new nuclear power plants (66%) then, by offshore wind power (64%) and finally, onshore wind power (58%).

Wind turbines… but far from home

While the bill to accelerate the production of renewable energies, widely voted in the Senate, began its journey in the Assembly on Monday in committee, the main measures of the text are widely supported by the French and in the lead, the obligation to install photovoltaic panels in car parks with more than 80 spaces within three to five years (87%) or the simplification of procedures for the installation of wind turbines at sea (68%).

Not to a contradiction, they also support, at 63%, the right of veto of mayors on the establishment of ENR projects in their municipality or the surrounding municipalities that the LR senators had introduced before removing it. This suggests that they are in favor of renewable energies, especially when they are located far from home.

But they are also much more likely to support the provision which has replaced the right of veto and which requires mayors to designate areas in their town planning documents to accommodate renewable energy projects (81%). “Through their elected officials, citizens want to be able to influence decisions and be more involved,” says Frédéric Micheau. The condition, no doubt, of greater acceptability.