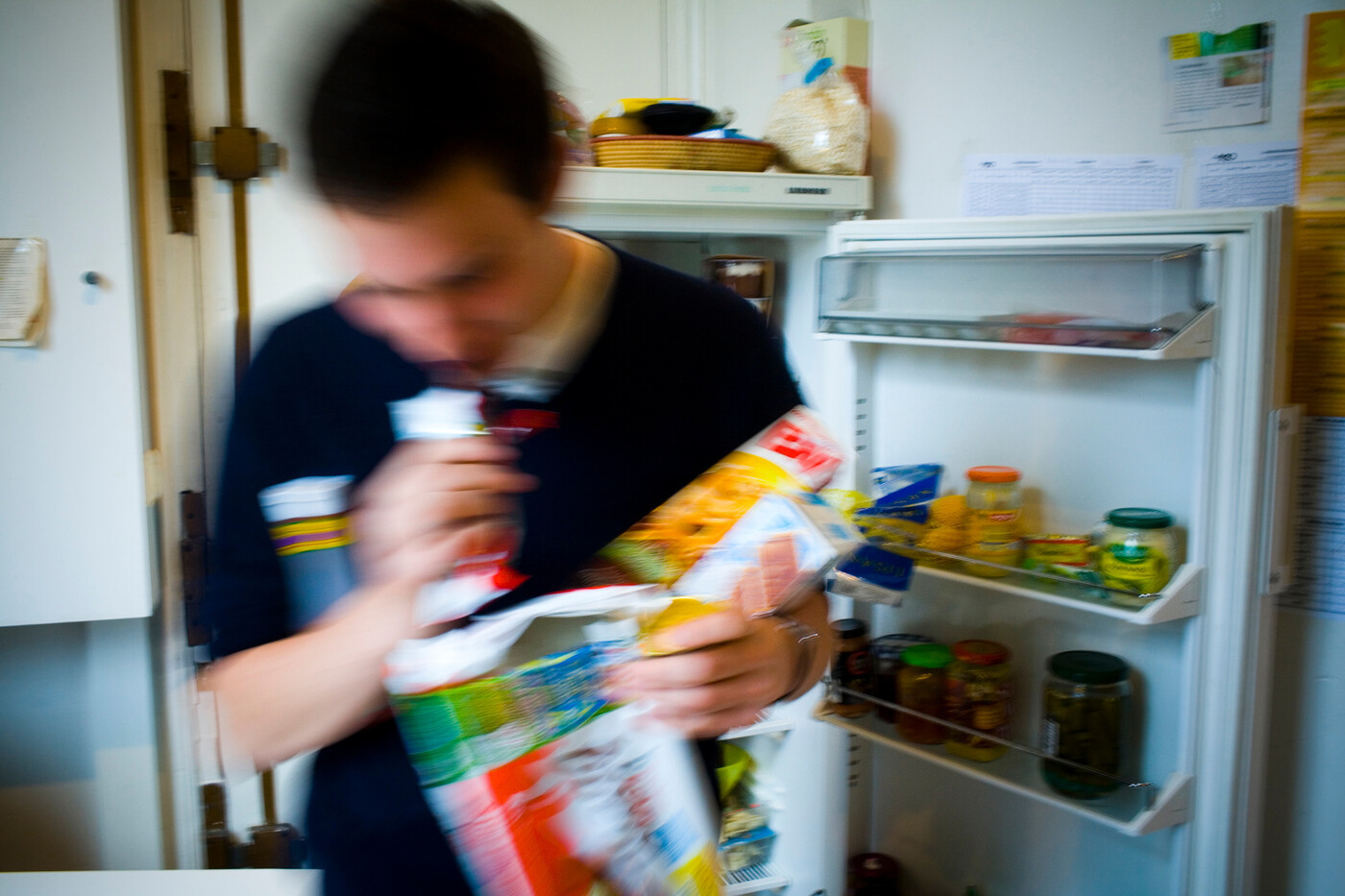 That morning, Céline, Juliette and Anaïs joined the “social life” workshop at Espace Barbara, a day hospital for patients with eating disorders (TCA) within the Nantes University Hospital (1). This disease, which affects 600,000 people in France and can take different forms – anorexia, bulimia, food phobia… -, can not be seen by their weight or their appearance. But she gets along in the violence of their words.

→ TV CRITICAL. “The skin on the bones”, on M6: in the spiral of anorexia

“I don’t feel interesting, I have no depth of mind”, book Juliette, 23, who put her engineering studies on hold. “I have a feeling of failure to be what I am”, says Anaïs, 27, a nursing assistant on sick leave.

Since the health crisis, their number has increased from 60 to 100 and requests for the first consultation have doubled. “The destructuring of the rhythms of life, the reduction of social life and promiscuity with the family, not always obvious, mean that our patients have had their eyes riveted on their plates …”, explains psychiatrist Bruno Rocher, responsible for this unit.

For Juliette, the second confinement was particularly trying. “I was alone for my studies in Marseille and I had more and more bulimia attacks and suicidal thoughts”, confides the young girl, suffering from anorexia for several years. “When schooling stops, while it takes a very important place in these patients, it can become very complicated”, confirms nurse Katia Drouet.

→ EXPLANATION. Anorexia is not just a mental illness

To re-establish blurred links between the head, body and heart, the Barbara space offers individual interviews and above all many collective workshops, led by caregivers: well-being and self-esteem, sensory group (odor case to bring back memories), food experiences, adapted physical activity, role plays …

“The group helps a lot because each one brings their experience”, notes Emilie Galliot, dietician nutritionist, who works to deconstruct beliefs around food and encourages them to change their habits gently, for example, adding butter on his toast at breakfast for patients with restrictive anorexia.

The Barbara space also works on the family environment, especially when relationships with parents or spouses are difficult. “I live alone my fight against anorexia because my parents are still in denial”, says Juliette, hoping that a family interview scheduled for the end of the month will allow this taboo to be lifted. “Addictions often occur during a separation difficulty with parents”, observes Bruno Rocher.

Support also involves a weekly therapeutic meal. Daily menu: red cabbage, fish and macaroni, white yogurt and strawberries with sugar. They will take half, three-quarters or all, depending on their progress in the battle against the disease. At the end, each person describes their emotional state using a dice, from the number 1 (the best) to 3 (the worst). Juliette places her die on 1 without hesitation. “My stomach is full but not painful”, she smiles.

Anaïs, who posed number 3, explains the tears in her eyes that “Having eaten pasta, bread and two sachets of sugar” risk making him take “Several kilos”. Céline, 23, finished her plateau without difficulty. Followed for a year for a food phobia that made her lose 12 kg, she regained weight and especially self-confidence. “ At that time, I didn’t go to people, there was like a wall between them and me, she illustrates. I broke it by setting small goals for myself. What I tell other girls is that every little step is a victory … “

The patients followed by the Barbara space, who sign a voluntary engagement contract, must have a body mass index (BMI) greater than 14, the norm being between 18.5 and 25 (it is calculated by dividing the weight by size squared). Those below this index are referred to full-time hospitalization (Salomé unit), or even, for the most severe situations (BMI from 11 to 13), to the endocrinology service of the Nantes University Hospital. In France, there are very few day hospitals specializing in TCA. The Barbara space also deals with all kinds of addictions (video games, sport, sex, compulsive shopping, etc.).