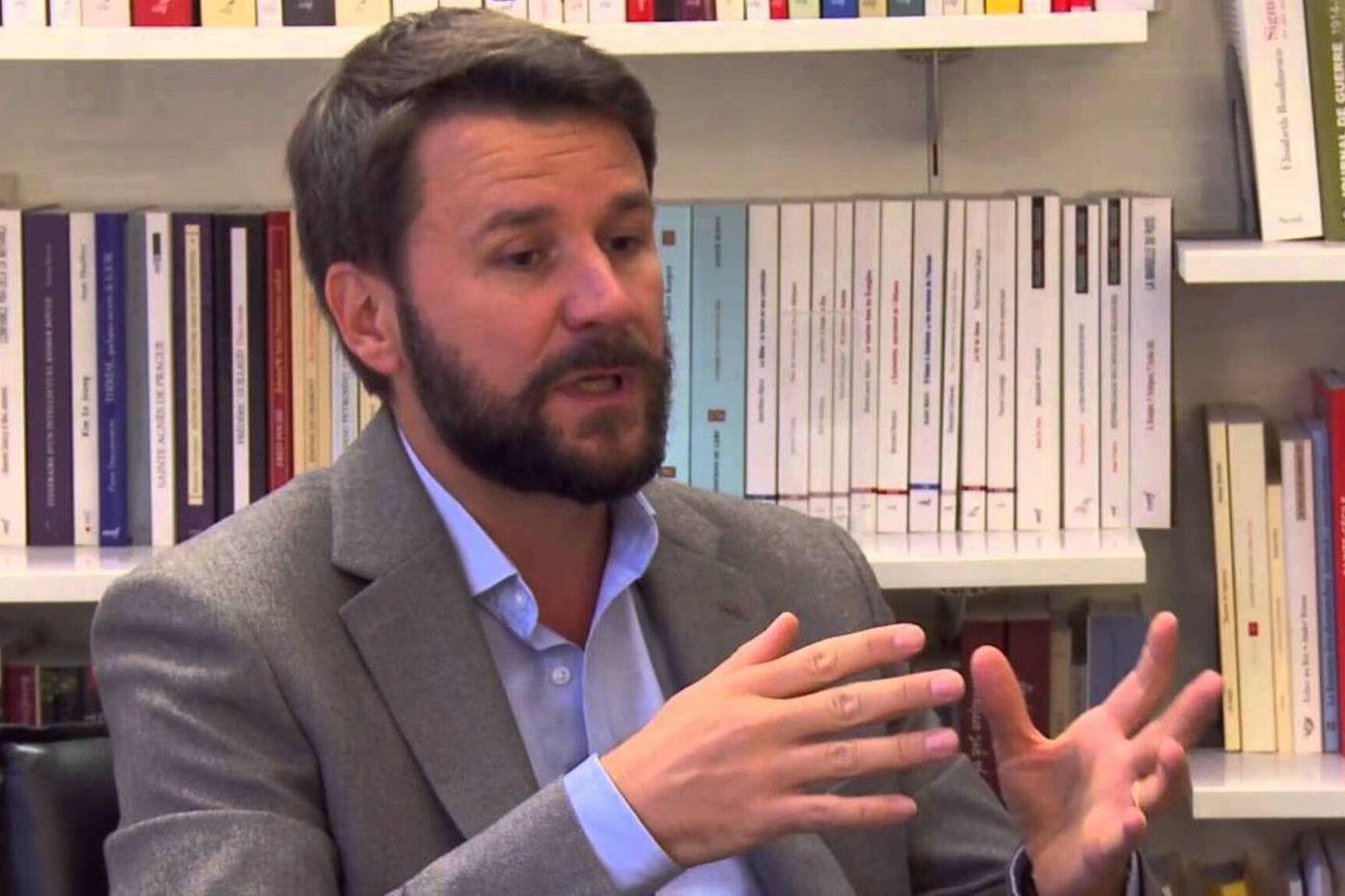 “I refuse to believe that France is ready to take this deadly leap among all”, writes Erwan Le Morhedec in the introduction to his book, End of life in the Republic (1). This “Deadly jump”is the legalization of euthanasia. The bookwas born from an electric shock: the vote, on April 8, 2021, by a large majority of deputies, of the first article of the so-called “Falorni” law, establishing medical assistance in dying. “On the morning of April 9, 2021, I understood that I could not wake up one day in a country that would administer death to its patients as a pledge of their compassion without suffering a deep divorce”.

→ MAINTENANCE. “Euthanasia is a market law”

Is it precisely because he is a lawyer? The author signs a plea in the form of a plea by applying to show ” the shot ” What would legalization of assisted dying entail? “To the French social pact” and its values ​​of freedom, equality, fraternity.

To do this, he unraveled the pro-euthanasia arguments. France “Would be ready” polls show, estimating that 93% of French people would like euthanasia to be legalized? Word the questions differently and “The evidence fails”, writes the author, specifying that among those who speak out, few really know the provisions of the Claeys-Leonetti law currently regulating the end of life. Paralyzed by the emotion of particular tragic cases (like the Vincent Lambert affair), confronted with a reductive alternative (to die in excruciating suffering or quickly), is it so surprising that “Are we inclined to eliminate suffering and suffering in the same movement”?

→ ANALYSIS. Pain at the end of life, a medical challenge

Another unraveled argument: choosing one’s death would be the ultimate freedom? Yet, are we free when we are weakened? When you depend on others? When you feel like dying will bring relief to your family? Are we free when we are in pain? asks the author, whose essay is based on meetings with specialists in palliative care. There is ambivalence in death requests, he recalls. “I want to die”, like “I want it to stop”, most often mean “I don’t want to suffer anymore” Where “I no longer want to live … that way”. He therefore pleads for effective management of this suffering, which often involves end-of-life support. Euthanasia is a fantasy of freedom and real violence, writes Erwan Le Morhedec. For the patient (“It will oppress the weakest, the poorest, the most alone”), his relatives, caregivers.

For the development of palliative care

The author then opposes those who consider that legalizing euthanasia would be an egalitarian measure, by no longer reserving medical aid in dying to only people who can go to Belgium or Switzerland; then to the defenders of a fraternal, compassionate measure. First, because, far from the figures brandished by associations, only about twenty foreigners will die in Belgium each year.

Then, because the “Real demand for equality”, fraternity, would be to fight for the development of palliative care and their universal access, he argues. The measure is certainly defended by supporters of assisted dying, who believe that palliative care and euthanasia are not incompatible … Not so simple, for Erwan Le Morhedec, who describes how the palliative culture was ” swept “ in some countries that have taken the step of legalization.

The fear of drifts

Above all, the author warns about the drifts. He points to the Belgian model, so often cited as an example by French deputies. If the kingdom has set up a commission to control acts of euthanasia, it seems very accommodating, we understand on reading. It is as if the instance, supposed to act as a “Filter” between doctors and judicial authorities behaved more like a “Shield”.

Well known in Catholic circles for his interventions and his influence on social networks (where he wore the pseudonym Koztoujours for a long time), Erwan Le Morhedec insists: it is as a citizen that he expresses himself here. “ My arguments do not borrow anything from faith ” he replies to anyone who wants to reduce him to his convictions. End of life is just the debate that probably holds her “At heart with the most consistency, for 25 years”. Euthanasia has nothing to adorn itself with the Republican colors. “ We have another path to take (…) and it is still possible ” he hopes.