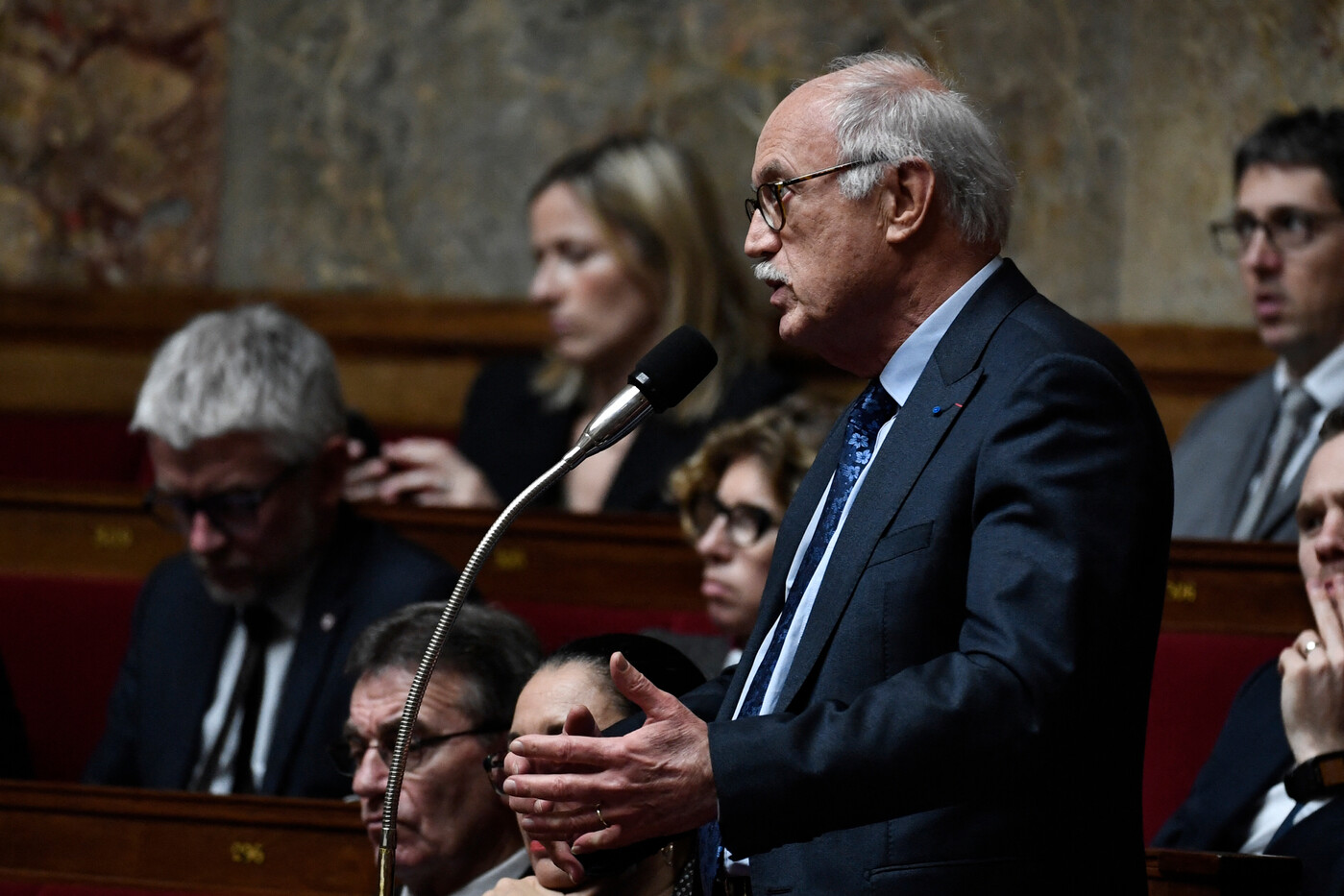 Except in the explanatory memorandum, the word does not appear in the text of the law, which prefers to speak of “ free and chosen end of life “ or “Medical assistance in dying”. However, it is indeed euthanasia which the deputies debated on March 31 in the Social Affairs Committee, before adopting the text carried by the deputy Olivier Falorni (Freedoms and territories).

In his article 1er, the bill provides that “Any capable person of full age, in the advanced or terminal phase of a serious and incurable disease, whatever the cause, inflicting physical or psychological suffering on them which cannot be appeased or which they deem unbearable”, can request to have a “Medical assistance allowing, by active assistance, rapid and painless death”.

The text, which has six articles, also establishes other provisions: it provides for freedom of conscience for doctors, guarantees on patient consent and requires collegial decision-making by at least three doctors, including a specialist practitioner. affection affecting the patient. Another measure: the creation of a control commission to verify the conformity of the acts practiced, supposed to intervene a posteriori – and not upstream, as some deputies have deplored. Without being a replica of the Belgian law of 2002, the bill is strongly inspired by it.

A transpartisan vote, but debate

The text, supported by a transpartisan majority, was the subject of close but respectful discussions. In debate, two visions of the end of life. Opponents of the Falorni proposal believe that the Claeys-Leonetti law of 2016 makes it possible to respond to the majority of end-of-life situations. “Going further seems dangerous to me”, defended Caroline Janvier (La République en Marche, LREM), worried about possible abuses, and pleading above all for a better knowledge and application of the current framework. Supporters of the text see active assistance in dying as a future law “Equality and freedom”, to use the words of Jean-Louis Touraine (LREM too).

During the debates, the deputies pointed out the shortcomings and inadequacies of the 2016 law, as well as the regional disparities in access to palliative care. This part of the discussion sparked one of the rare moments of consensus between the two “camps”. and resulted in vote on an amendment advocating better development of palliative culture across the regions but also better training of caregivers. A cautery on a wooden leg, for some deputies, judging this utopian deployment, if it is not accompanied by political will and adequate means, while a 5e national development plan for palliative care was announced by the government, for April.

” I’m sad, commented Anne-Laurence Petel (LREM), at the end of more than six hours of discussions. Because tonight, I heard about a step towards freedom, a step towards an individual right. I’m not sure. For me, what is at stake in this law is not without consequences. I’m afraid of the risk of social pressure on sick people who might feel a burden, afraid of our societal evolution towards more individualism, afraid of our inability to help each other. “

The bill will be examined on April 8, in session. 225 deputies, from all political stripes, signed the initial text. Not enough to admit defeat, for his opponents. “In the hemicycle, you risk meeting an opposition which will also be transpartisan”, warned MP Didier Martin (LREM) to his colleague Olivier Falorni.

Will Olivier Falorni have the support of the government? The executive, which had not delegated any representative in committee, does not hide that it is reluctant to legislate on the subject in the midst of a health crisis. More broadly, Emmanuel Macron had not made a commitment during his 2017 campaign, simply calling for “First to fully apply the Claeys-Leonetti law”. As a candidate, however, he specified: “Me, I want to choose my end of life. “