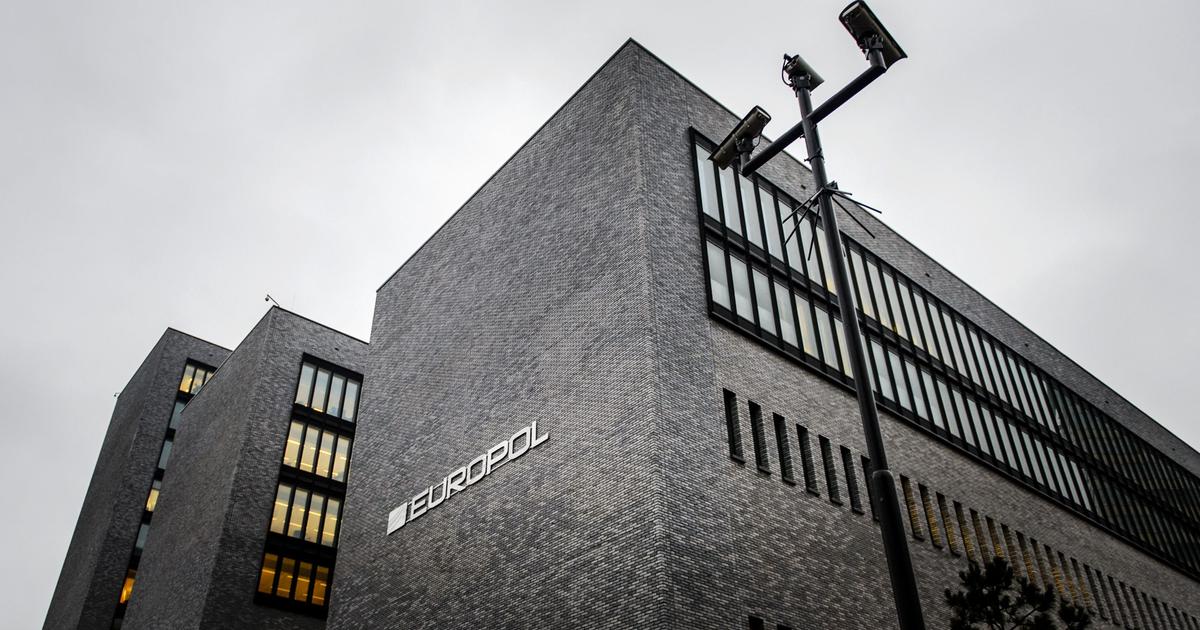 The operation dubbed “Oscar” consists of a multitude of investigations against Russian companies and personalities hit by the sanctions.

The European police office Europol announced on Monday that it had launched an operation targeting the assets of Russian people and companies sanctioned because of the war in Ukraine. The agency, which is based in The Hague, launched this operation dubbed “Oscar” jointly with the Member States of the EU, as well as the Eurojust and Frontex agencies.

The operation aims to “to support financial investigations by EU Member States targeting criminal assets held by sanctioned natural and legal persons in connection with the Russian invasion of Ukraine”Europol said in a statement.

An operation of at least one year

It also aims to “to support Member States’ criminal investigations into the circumvention of trade and economic sanctions imposed by the EU”. Operation Oscar will continue for at least a year and includes a number of separate investigations, Europol said.

Europol will facilitate the exchange of information and intelligence between partners and provide operational support in a number of financial investigations aimed at criminal assets and the circumvention of EU economic sanctions linked to the invasion of Ukraine.

Europol will also provide tailor-made analytical support to investigations, forensic and technical expertise and financial support to competent national authorities. The European Agency for Judicial Cooperation Eurojust will facilitate the exchange of strategic and operational information, offer legal assistance and support and strengthen cooperation between national investigative and judicial authorities.

Frontex, for its part, will contribute to the operation by strengthening the control of people who cross the EU’s external borders and fall under sanctions.