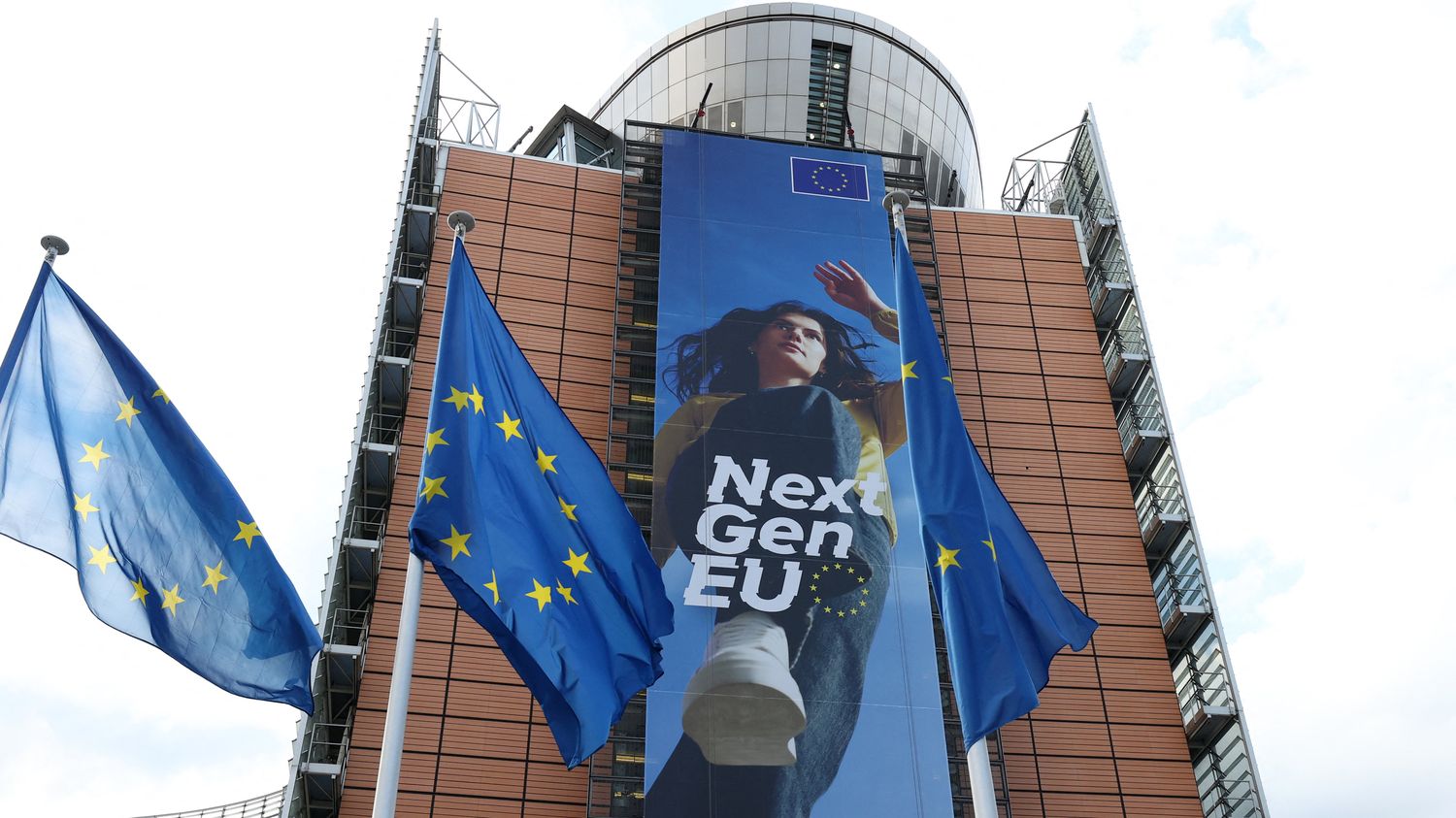 After the agreement of the Twenty-Seven, the EU will be able to issue common debt, a historic process that aims to revive the economy of the bloc after the crisis linked to Covid-19.

The European Union (EU) will be able to start in June the historic process of issuing common debt to finance its post-Covid-19 recovery plan, the European Council announced on Monday March 31 in a press release. The European Council, which represents the member states, has announced that it has “formally received the approval notifications from all 27, which allows the Commission to borrow on behalf of the EU on the markets of capital”.

In total, 672 billion euros in grants and loans will be granted to EU member countries, as part of a global recovery plan of 750 billion euros called “Next Generation EU”. This plan is financed by a joint recourse to the loan, unprecedented, which embodies European solidarity in the face of the Covid-19 crisis. Spain and Italy should be the main beneficiaries with nearly 70 billion euros each, ahead of France with nearly 40 billion euros.

Setting artwork of the plan, concluded in July 2020 after difficult negotiations, has often been criticized for its slowness. The first payments, which are to finance investment projects in the green and digital transition, are scheduled for next July. These will be pre-financing representing 13% of the total grants. The disbursements will be spread over several years.

EU countries began to submit their national investment plans associated with structural reforms in Brussels at the end of April, in order to solicit funding. Twenty-two states out of 27 have already submitted their draft to the Commission, which has two months to examine and approve them. The European Council, which represents the member states, will then have a month to give the green light.