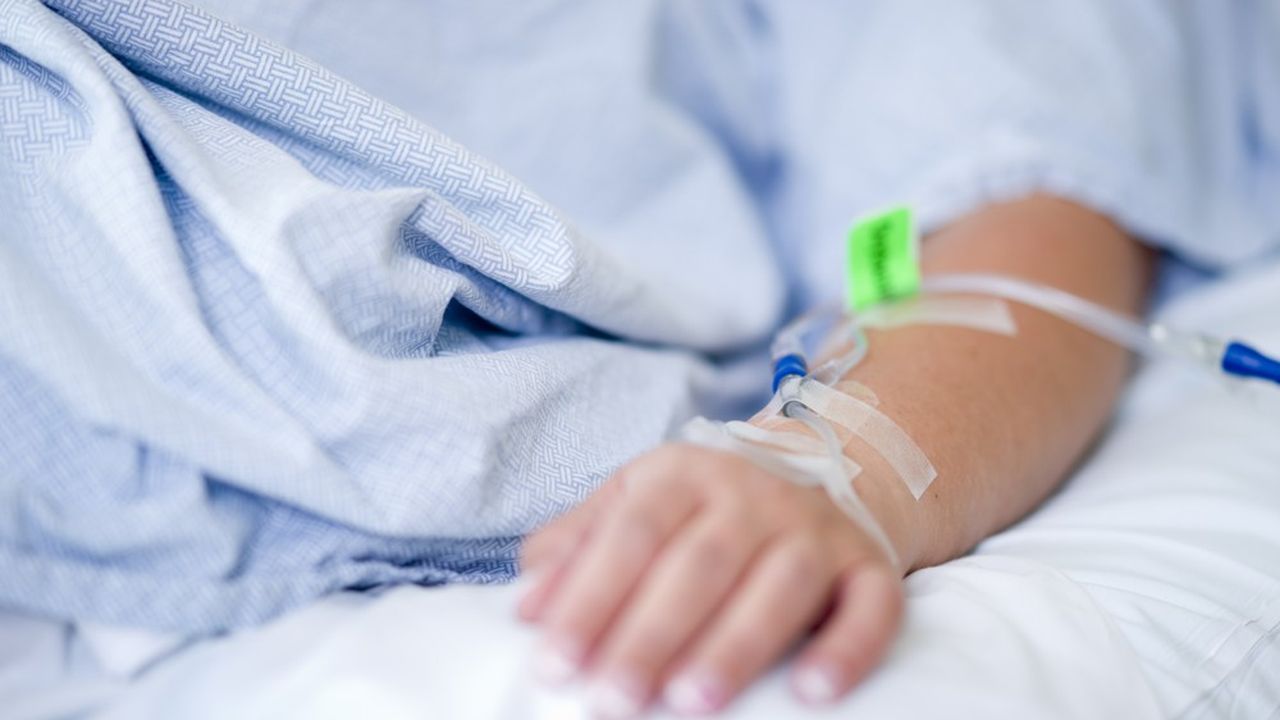 Clinical trials in which drugs are tested in humans facilitate early access to treatment for patients. They also allow doctors to master the latest innovations. Finally, they encourage the laboratories that organize them to invest locally. However, Europe’s place in the global competition between countries to attract them continues to decline.

In order to improve its attractiveness, the European Union (EU) has just changed the procedure which authorizes these clinical trials. Since January 31, pharmaceutical laboratories wishing to carry out in several European countries can file a single authorization request online. This change puts the sponsor of a clinical trial in the EU in front of a single entity whereas, until then, he had to submit a file in parallel in each country where he wanted to include patients. And this, with often different requirements and response times.