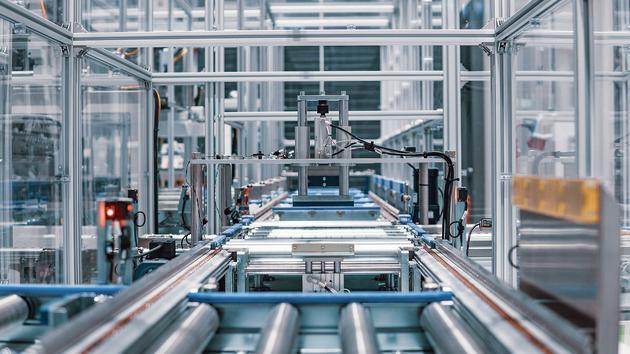 Electricity storage technology is a key to the automobile of the future. European manufacturers and manufacturers are working hard to no longer depend on Asia.

France is opening its doors wide to “gigantic factories” projects for electric batteries. After ACC, the company created by Stellantis and Total-Saft which will install the first factory in Douvrin (Pas-de-Calais), the Chinese Envision, supported by the Renault group, will formalize its installation in the North, in Dunkirk or in Douai. The creation of the factory is now the subject of consultation with the National Commission for Public Debate, which verifies its impact. It is also Envision which will be at the maneuver in the United Kingdom by opening its giant factory in Sunderland on the grounds of Nissan.

In France, this project for a second battery factory is as happy as Xavier Bertrand, the president of the Hauts-de-France region, as the Minister of the Economy, Bruno Le Maire. The State and the communities will financially support this installation. The prospect of thousands of jobs being created over time is a godsend. To the point of placing the European project of “Alliance