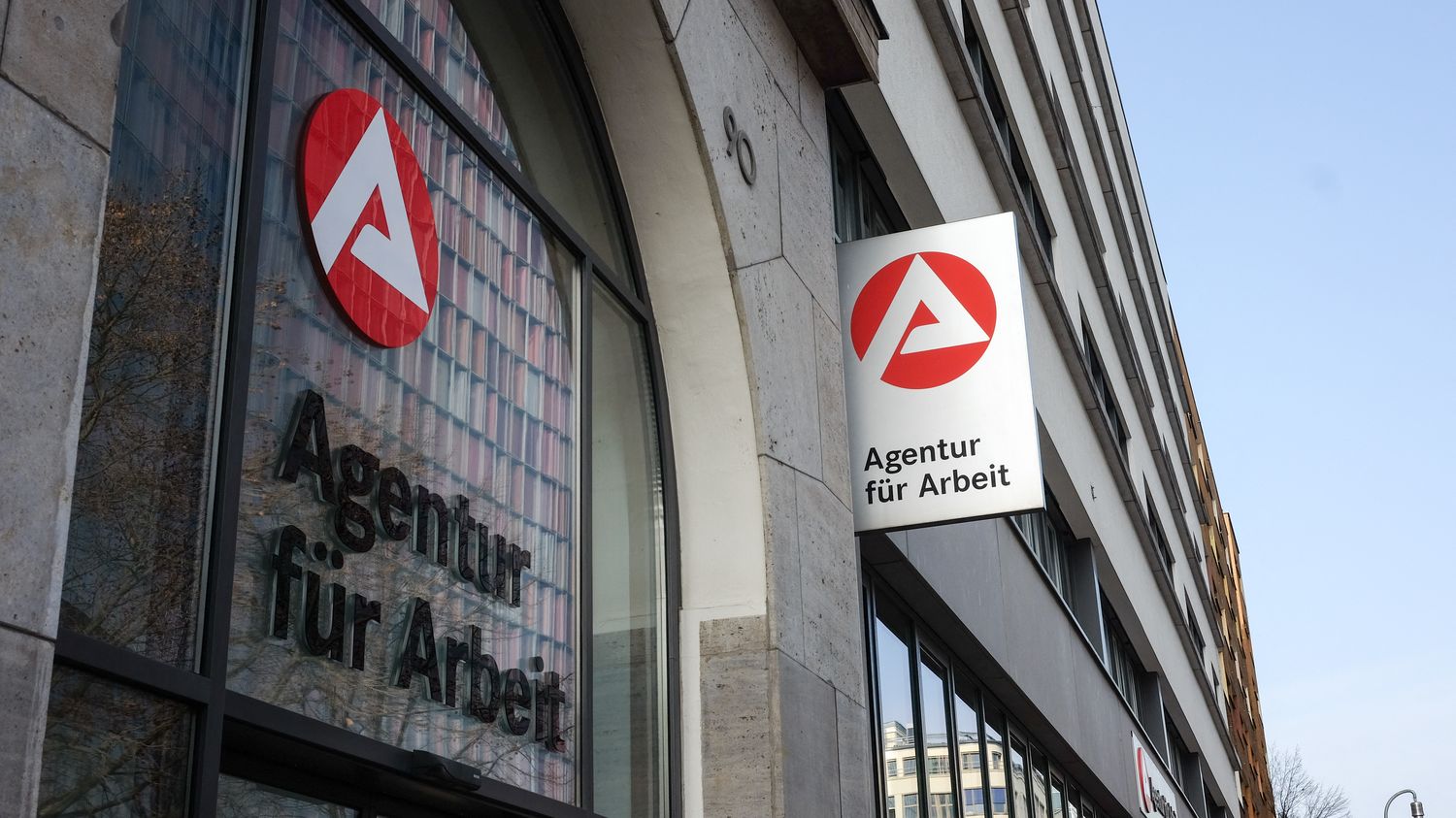 For the whole of the European Union, unemployment also reached a historic low, at 6.4%.

An improvement for European employment. The unemployment rate in the euro zone reached its lowest level in twenty-four years in December, at 7% of the working population, down 0.1 point compared to November, Eurostat announced on Tuesday 1 February.

The rebound of the European economy since the spring of 2021, after the shock linked to the Covid-19 pandemic, has led to an upturn in the labor market, to the point of causing unemployment to fall to the lowest level since April 1998, the start of the series compiled by the european statistics office. For the whole of the European Union, unemployment also reached a historic low, at 6.4%, the lowest figure since the start of this series in January 2000.

Franceinfo selects daily content from European public audiovisual media, members of Eurovision. These contents are published in English or French.