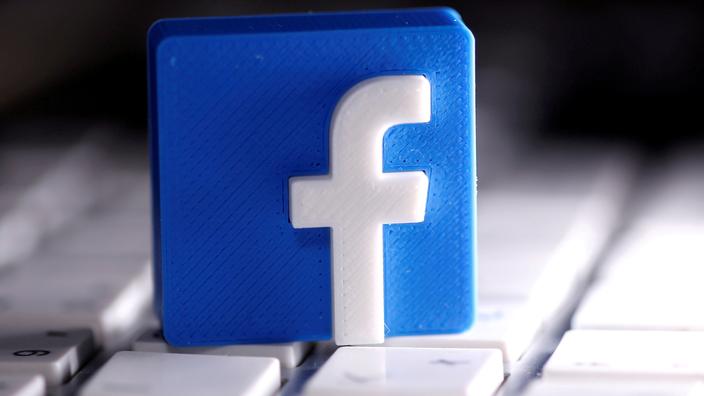 The European Commission is worried about a strengthening of Facebook “in the online display advertising market”.

The European Commission announced on Monday the opening of an in-depth investigation into the proposed takeover by Facebook of the American start-up Kustomer, specializing in customer relationship management, because it fears a reduction in competition, especially in the digital advertising field.

The Menlo Park company “occupies a leading position, both in the online display advertising market” and in the messaging market such as WhatsApp, Messenger or Instagram, underlined the vice-president in charge of competition policy, Margrethe Vestager, cited in the press release.

Ten national authorities – including Austria, at the origin of the initiative – had asked the European executive to investigate the operation, which does not reach the financial thresholds provided by the EU.

In addition to a reduction in competition in the market for the supply of customer relationship management software, the Commission is concerned about a strengthening of Facebook “in the online display advertising market, increasing the quantity already important data that Facebook already has to personalize the ads it displays, ”said the press release.

“Our investigation aims to ensure that the transaction will not harm businesses or consumers, and that the data to which Facebook has access does not distort competition,” said Ms. Vestager.

The preliminary investigation “suggests that Facebook may have the ability, as well as a potential economic incentive, to engage in foreclosure strategies against Kustomer’s competitors, for example by preventing these companies from using the Facebook messaging channels or by degrading the conditions of use or access to these channels, ”the statement said.

The Commission opened a preliminary investigation into this project on May 18 and the results justified the in-depth investigation. The authority must now take a decision before December 22, 2021.