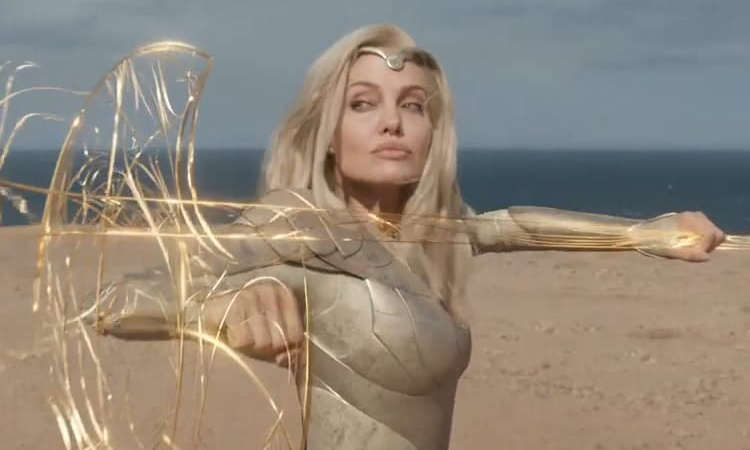 Marvel’s blockbuster “Eternals” will not be shown in countries like Saudi Arabia, Kuwait or Qatar because of its refusal to cut out gay scenes.

November 4th, according to Hollywood Reporter, the film was scheduled to hit theaters in countries near the Persian Gulf from next weekend but was cancelled. Some countries asked Disney and Marvel to cut the kiss scene of two male characters Phastos (played by Brian Tyree Henry) and Ben (Haaz Sleiman). The UAE currently maintains the same movie showtimes.

Gay scenes on screen are still banned in countries near the Persian Gulf. In 2020, animated works Onward Pixar’s show was also canceled by Kuwait, Oman, Qatar and Saudi Arabia because of a line that mentioned a lesbian relationship.

Eternals revolves around the eponymous race of the Marvel cinematic universe – people who came to Earth to live thousands of years ago, helping people build wonders. However, they are not allowed to participate in human wars unless it concerns the Deviants, the tribe that has opposed them for thousands of years.

The film is expected to hit theaters in November, bringing together cult stars such as Angelina Jolie, Salma Hayek, Gemma Chan… Chloe Zhao – won the Academy Award for Best Director and Best Picture for Nomadland in April – directing the project.