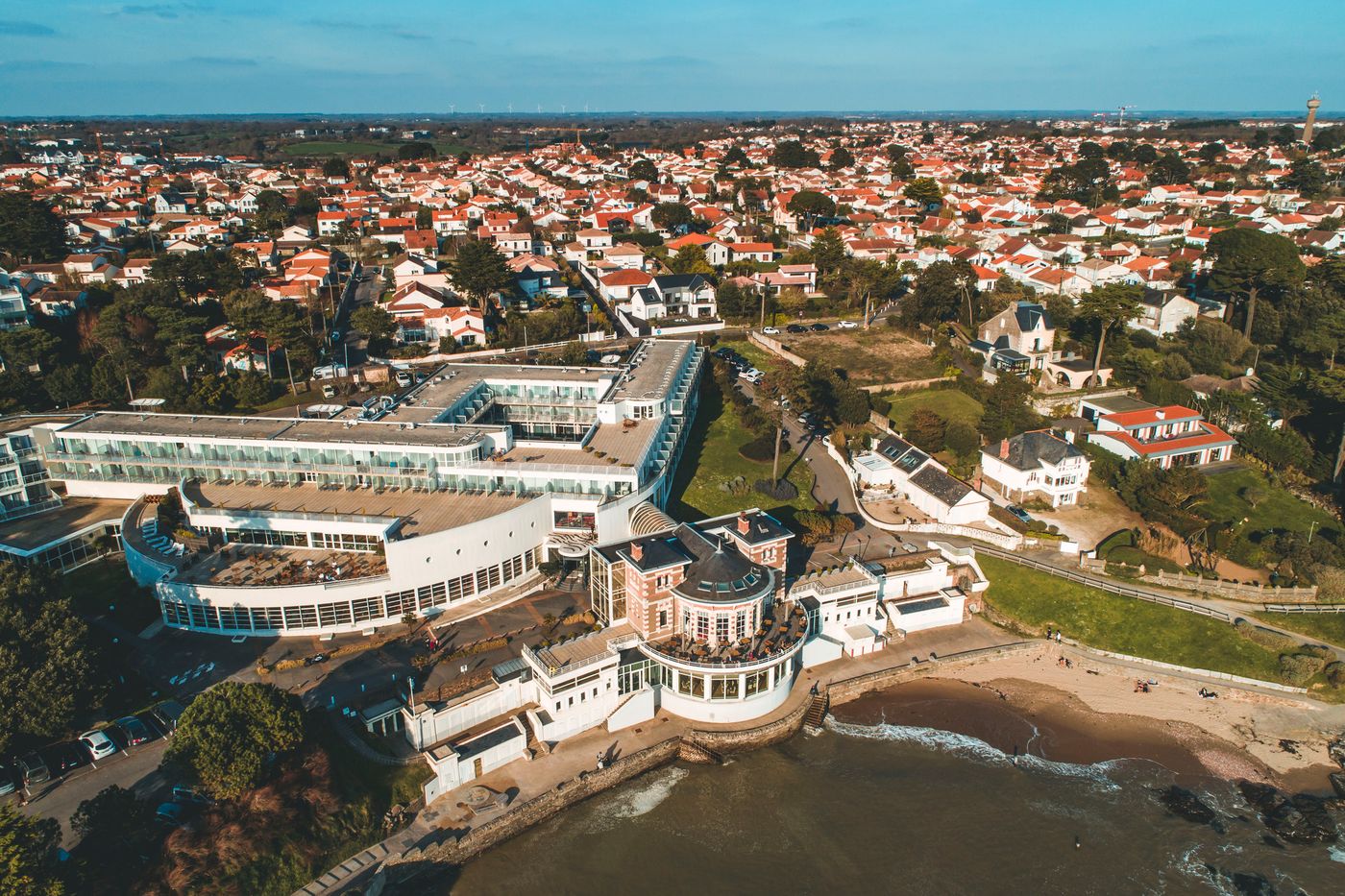 Smoking with your feet in the sand will be prohibited this summer on the pretty La Source beach. This recent decision is part of a broader wish of the agglomeration of Pornic to take better care of its 64,500 inhabitants. It has just signed its first local health contract (CLS), with the regional health agency (ARS). In the region, 24 CLS have been signed, which encourage local actors to mobilize around health, by producing a diagnosis and actions specific to their territory.

In Pornic, the approach is linked to the discovery of grouped cases of pediatric cancers around Sainte-Pazanne, a town located in the east of the agglomeration. According to the collective Stop aux cancers de nos enfants (SCE), founded by the parents concerned, 25 minors were affected by this disease between 2015 and 2021. However, an investigation by the health authorities did not reveal a common cause or confirm this cluster.

“We could not remain insensitive to this situation, comments Pierre Martin, elected in charge of health in Pornic agglo Pays de Retz, which includes 15 municipalities. Without it being our competence, we are on the front line to meet the needs of citizens in terms of health, because 80% of its determinants do not fall within the medical field. » Quality of air, water, travel, housing, food… All these parameters come into play. The CLS has therefore placed environmental health among its four priorities.

First concrete version: a conference and workshops for young parents and early childhood professionals, as part of the national call for projects on the first 1,000 days of the child. “We make them aware of endocrine disruptors, food, via cooking workshops, or indoor air quality”, says Karine Gauthé, coordinator of the CLS. Three other actions are planned in the coming months: raising awareness of residents about radon (a radioactive gas present in large quantities in 12 municipalities), monitoring the indoor air of establishments receiving young people and a quality measurement program water from private wells.

“We would have to completely change the paradigm and that each elected decision be taken in the light of environmental health: building materials, cleaning products, soil pollution…”, develops Marie Thibaud, co-founder of the SCE collective, which participates in the work of the CLS. “This question was not obvious ten years ago, but it is obvious to everyone today, notes Vincent Michelet, deputy director of the transformation and support department at ARS. Developing urban planning favorable to health is the challenge of the moment. »

The second priority of the CLS of Pornic concerns access to care, in a context where many private doctors are going to retire. “Today, the first thing a resident checks before moving in is the presence of a doctor,” raises Pierre Martin. However, the lack of paramedical and medico-social personnel is already being sorely felt, while the coastal fringe is home to an increasingly aging population. “If we do nothing, we are going to face great difficulties, he continues. Hence the interest of the CLS in inventing solutions together. »

The third part concerns prevention: work will be carried out on addictions, the promotion of physical activity and the identification of the risk of suicide. The last component aims to better support vulnerable groups (elderly, disabled or precarious). “We have to go to isolated audiences who do not seek structures”, notes the elected official, specifying that for young people, a psychologist from the SOS Incest association crisscrosses the agglomeration in order to support the victims of sexual assault (Mobil’coute). “We sweep very wide, recognizes Pierre Martin. But that’s the whole point of this approach. »

“Fighting against isolation to preserve health”

Severine Houel, animator of the CLS of Erdre and Gesvres (Loire-Atlantique)

“Our first local health contract (2018-2022) has made elected officials aware of the cross-functionality of health and brought out many new projects. To fight against isolation and its psychological impact, an associative rolling café will crisscross our rural and semi-rural territory to meet the inhabitants, young and old. There will be workshops for sharing knowledge, repairing old equipment, digital training and games. The idea is to renew the link with these inhabitants to bring them back to aid or care structures. »