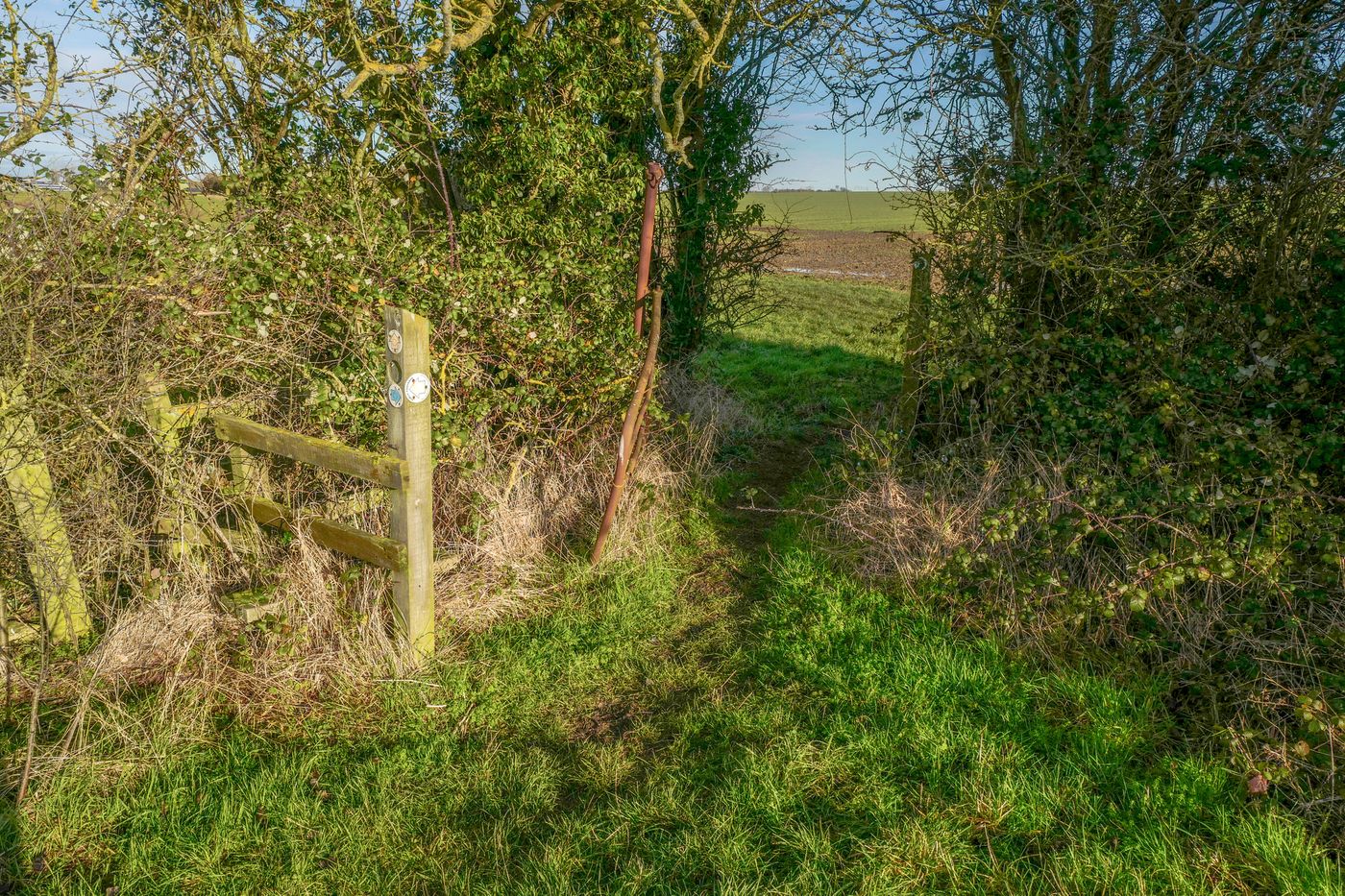 It’s time to honor the hedges. There are those, flamboyant, that we find in century-old groves. Other more common ones, damaged by time or brutal pruning, and which we no longer really look at. All of them, however, deserve attention. You may have read it in The cross : a study published at the beginning of May by INRAe tells us that pesticides are now found “in all walks of life”, from the ground to the bottom of the oceans. Among the solutions to limit their dispersion – in addition to reducing their use of course – is the establishment of hedges around agricultural plots. For the simple and good reason that they act as a “buffer”, which limits runoff.

→ READ. From soils to oceans, pesticides found “in all environments”

Because the hedges are not only used to beautify the landscape or to shelter from the gaze of neighbors. Country hedges in particular play multiple roles. By promoting water infiltration, they help prevent flooding. They slow down soil erosion by acting as windbreaks. During periods of drought or high heat, they provide shelter for livestock. They also contribute to the storage of carbon dioxide in the soil. Not to mention the fact that they serve as a place of life and passage for many insects, pollinators, predators of crop pests, birds, amphibians and even small mammals.

However, hedges were once unloved. In the 1950s, they represented 2 million kilometres. More than two-thirds have disappeared. Blame it on the land reorganization carried out in the 1960s to 1980s (known as “reparcelling”), which favored larger agricultural areas accessible to mechanized machinery, rather than small fragmented plots. The uprooting of hedges is then largely subsidized. The transition from part of livestock farming to intensive cereal farming has also contributed to the movement.

Now, the time has come for a comeback. As part of the France Relance plan, the government granted credits in 2021 to reforest 7,000 kilometers of hedges in two years. A drop of water, knowing that it is more or less the equivalent of what is still torn off each year. But the measure marks the sign of a change of era. Already in 2015, a first step had been taken within the framework of the common agricultural policy, which began to remunerate the maintenance of field hedges.

Admittedly, this is not without a hitch. “There are many obstacles to maintaining hedges, some are psychological since we have been removing them for sixty yearsexplains Geoffrey Mesbahi, post-doctoral researcher at Inrae. Others are based on real financial and technical constraints. Maintenance alone requires time, money and specific skills, which are not always part of the training of farmers”. A major obstacle, but not insurmountable.