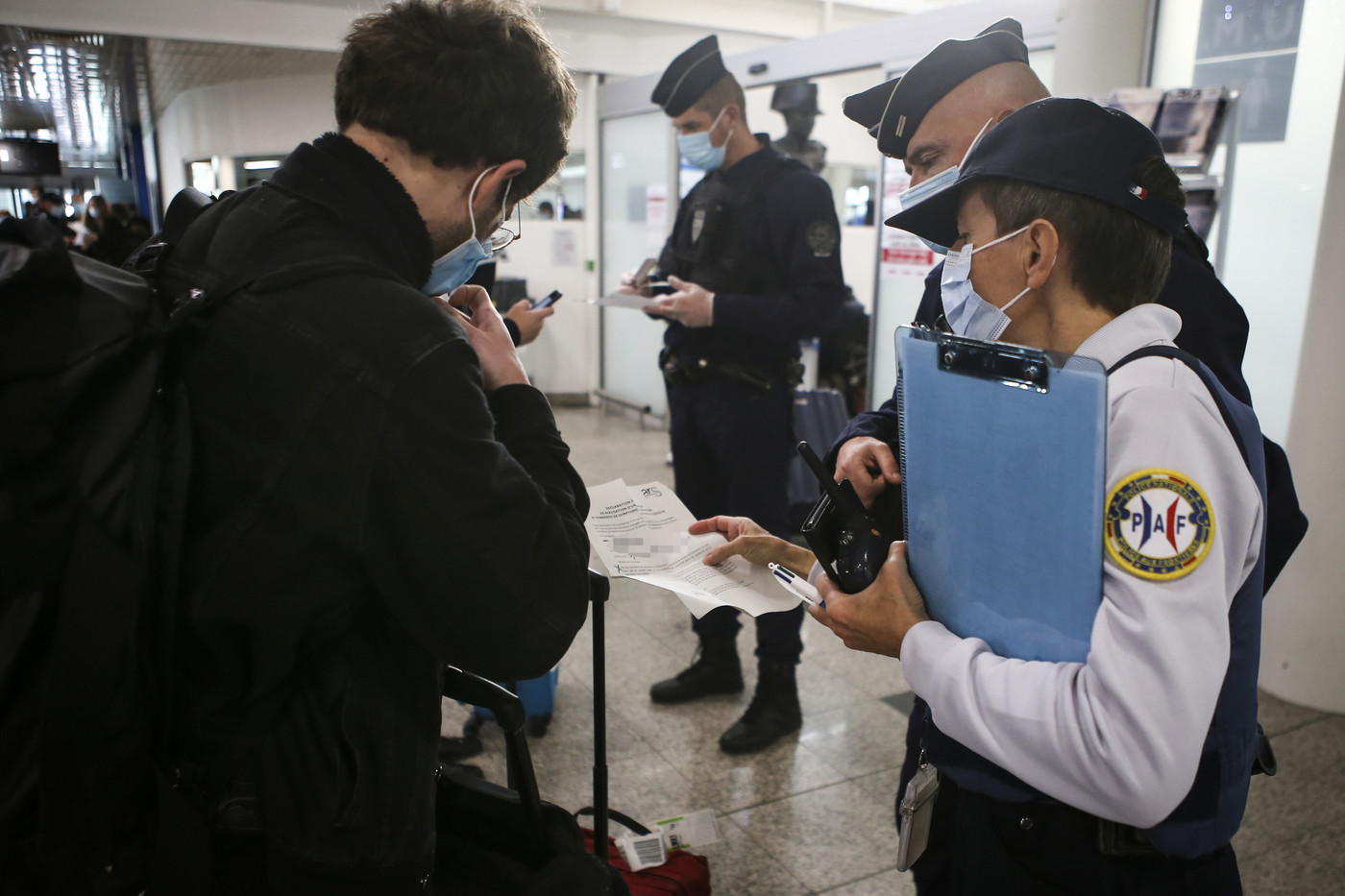 ► How many cases have been identified?

Olivier Véran indicated on Tuesday January 5 that the number of cases of the English variant was “ between 10 and 15 “, Ensuring that” the variant does not circulate massively in France ” and ” significant logistical resources Are deployed to monitor this worrying mutation.

→ EXPLANATION. Covid-19: what we know and what we don’t know about the British variant

Denis Malvy, infectious disease specialist at Bordeaux University Hospital, believes however that it is a ” minimum estimate “, While ten players of the Bayonne rugby team have, for example, tested positive for the British variant, after playing a meeting on December 19 against Leicester. Players placed in isolation and who must be retested on January 7. In Corsica, the ARS announced that it had identified a case on January 4, that of a person returning from the United Kingdom, isolated since.

► How to detect the variant?

By means of specific PCR tests, namely the Thermo Fisher tests, which allowed the British to detect the variant: these tests in principle recognize three genetic sequences of the virus, but, insofar as one of them is modified on the English variant, they only recognize two.

” In France, this Thermo Fisher test is much less used », Notes Samuel Alizon, research director at CNRS and member of the epidemiology and evolution of infectious disease modeling team in Montpellier. It exists according to him ” a lack of consistency in screening strategies from one laboratory to another “. But, beyond the test, ” the reference remains sequencing “(The study of the genome of a viral element, in order to identify mutations, if any), recalls Denis Malvy.

► Is France late for the sequencing of the virus?

Sequencing is highly developed in the United Kingdom, which has decided to allocate significant resources to it and which has a centralized body. In France, sequencing is carried out by several structures, including the national reference centers (CNRs) for respiratory viruses in Paris and Lyon, the IHU in Marseille and even the APHP. ” The sequencing strategy is being strengthened », Explains Bruno Lina, member of the Scientific Council in charge of coordination in this area. About fifteen structures, mainly university hospitals, will reinforce the effort, as well as veterinary or human genomics platforms, depending on the needs.

If the goal is to increase capacity, Bruno Lina indicates that it is not necessary to reach the same level of sequencing as the British, because “ volume is not necessarily synonymous with data quality “. It will therefore be necessary to find ” the right balance To adapt to the circulation of new versions of the virus.

A new body, set up in January 2021, will also contribute to sequencing efforts: the infectious diseases research agency, which brings together the Inserm-REACTing consortium and the national AIDS and AIDS research agency. viral hepatitis.

Is it too late to prevent the spread of the English variant?

Yazdan Yazdanpanah, president of this new agency and member of the Scientific Council, advanced in Le Figaro that he ” is still too early to say that [le variant anglais] will impose itself in our country. It will depend on the measures taken to limit its dissemination “.

Reconfinement, with or without closure of schools, strict isolation of patients… The range of options is known. Optimist, Denis Malvy considers that “ the basics, i.e. isolation of suspected cases, can be done today “. He added a restriction on travel within Europe, “ so as not to bring the variants back to France: we need tests as much as common sense “.